Xiaomi has finally delivered an affordable 4G LTE smartphone through the launch of the latest Redmi Note model in China. This revised phablet features the same design as the original, but comes with modified specs to offer better network support.

The current model packs an octa core 1.7GHz processor based on the Cortex A7, but the Xiaomi Redmi Note 4G is being deployed with the 1.6GHz quad core Snapdragon 400 chipset to enable LTE. So for higher data speeds, you’ll have to sacrifice of a good deal of performance. Two version of the new handset will be available, one supporting TD-LTE and the other FDD-LTE. 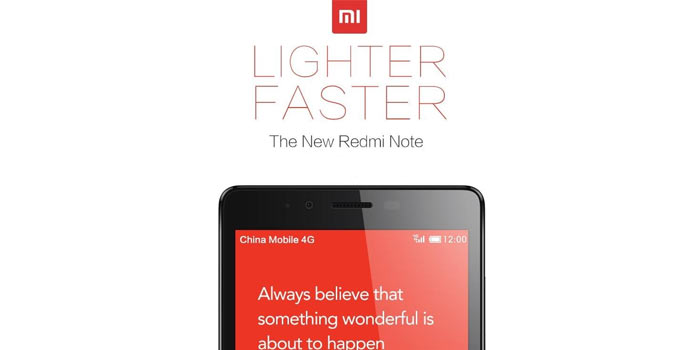 Apart from the change of heart, the new model will come with only one SIM card slot and have 2GB of RAM. The memory provisions are the same as before – 8GB ROM and 64GB microSD expandable. Additionally, Android 4.4 KitKat will run the show which suggests that the original phone will also get updated to the new platform.

The company’s MIUI website highlights that the overall weight has been reduced by 10 grams with the device now tipping the scales back at 189 grams. The phone will also be compatible with the recently launched Mi Band fitness accessory.

Here’s a roundup of the Xiaomi Redmi Note 4G specs: 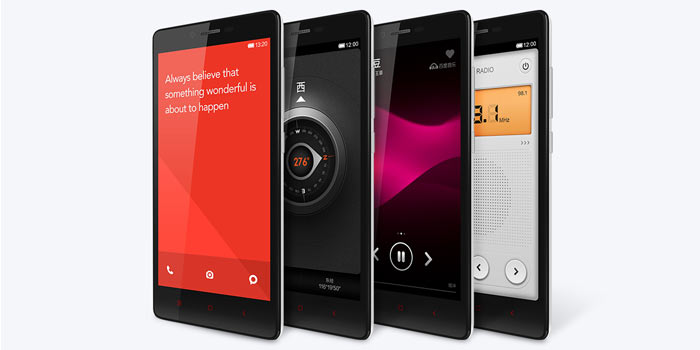 The company notes that the Xiaomi Redmi Note 4G with TD-LTE will hit stores on August 12, while the FDD-LTE version will be available starting the 26th for 999 Yuan or around US$160. We might also see the former model reach India for a little over Rs 10000.