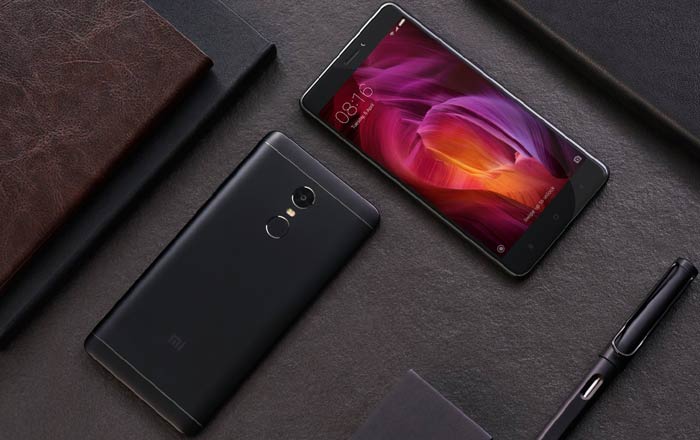 Xiaomi’s finally gone ahead and launched the Redmi Note 4 in India after weeks of teasers and leaks. The smartphone is set to be sold via Flipkart and the brand’s official site starting from January 23 at 12pm with no pre-registrations or flash sales involved.

In terms of design, the Redmi Note 4 looks similar to its predecessor in most respects. The manufacturer says it’s managed to make the new device slimmer and given it tapered edges for a more comfortable grip. The size of the display still measures 5.5-inch, but it’s now been layered with 2.5D curved glass for a more stylish look.

Specifications of the Xiaomi Redmi Note 4:

The Redmi Note 4 will be available in gold, dark grey, and matte black colors in India. You can buy the phone via Xiaomi’s site or Flipkart on January 23.