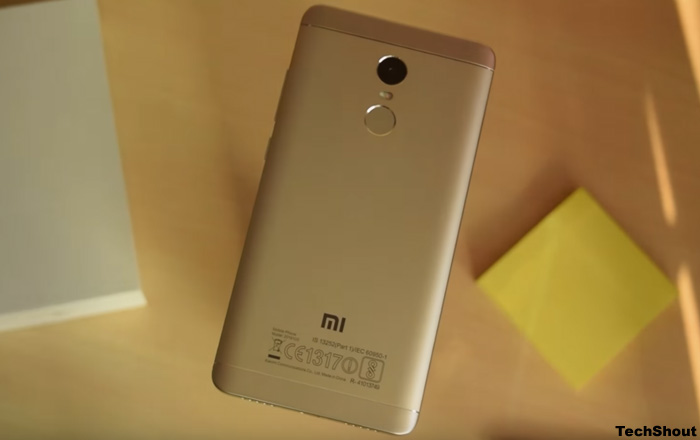 The Xiaomi Redmi Note 4 has gotten its first permanent price cut in the several months since its arrival in India. The inexpensive phone is now a bit more affordable thanks to a Rs 1000 drop.

The Redmi Note 4 hit India back in January this year, making this an appropriate time for a cut. It’ll make the phone more competitive against rivals in the entry-level market sector like the Moto G5, Samsung Galaxy J5/J7, and Nokia 5, which recently got a new 3GB of RAM variant.

There’s also a chance Xiaomi is preparing for the launch of the Redmi Note 5. The handset has been stuck in the rumor mills for months, with no indication of when it’ll come out. Its predecessor was announced in China in August 2016, so it’s been more than a year since the series got updated.

Flipkart has bundled the Redmi Note 4 with an exchange deal worth up to Rs 11000 and a 5% discount for Axis Bank Buzz Credit Cards. Alternatively, you can head to Xiaomi’s online store and snap up the device. The latter is still selling the 2GB/32GB model at Rs 9999 for some reason.