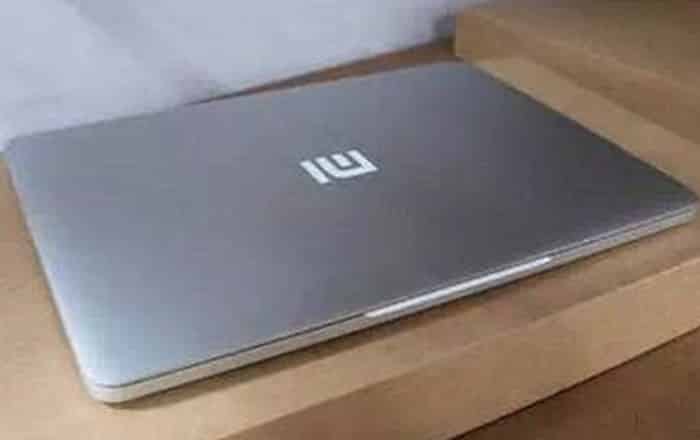 Xiaomi is all set to hold a massive launch event on July 27 at the China National Convention Center in Beijing to announce some new additions to its lineup. While the invite itself is less than revealing about what to expect from the occasion, the company’s director of new media Lu has decided to tease the fresh arrivals via Weibo.

Lu’s post pretty much confirms that there will be two new Xiaomi products announced at the event. As for what these will be, he’s redacted the names of the offerings but left enough clues to guess what they could be. The first one consists of 3 Chinese letters which could be an indication that it’s either the Redmi 4 or Note 4.

The second one is made up of 5 letters which could easily be interpreted as Xiaomi Notebook. If accurate, this is an exciting development for the company. It would be the brand’s first laptop, something which has been rumored about for months now. 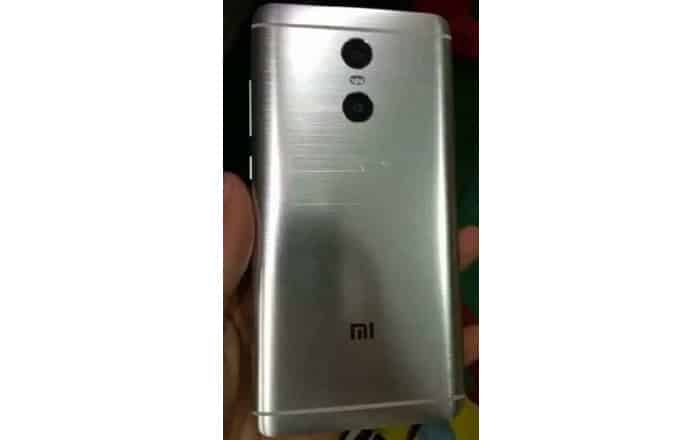 Going by previous speculation, the Mi Notebook will take inspiration from the Apple MacBook in terms of design, complete with a lightweight aluminum body. It might gets its computing power from an Intel Atom processor. The firm is apparently going to vend it in two sizes namely 12.5-inch and 13.3-inch, before releasing a 15.6-inch model later down the line.

As for the Xiaomi Redmi Note 4, a promo image and live shot of the handset got leaked just a few days ago. The photos showed off a smartphone with what appeared to be two cameras placed vertically on its back, strongly hinting towards a dual-lens setup. Other rumored specs include a full metal body and a Helio X20 SoC.