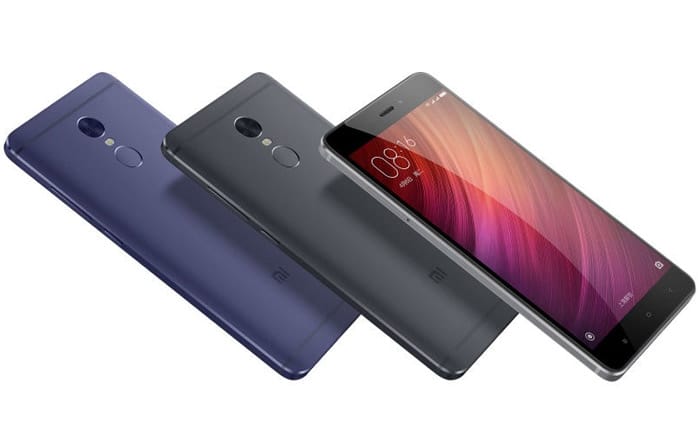 Xiaomi has started sending out invites for an event on January 19 that promises the arrival of a new Mi product in India. While the name of the offering hasn’t been specified, it’s probably looking to launch the Redmi Note 4 in the country.

This falls in line with an earlier report which stated that Xiaomi was going to bring the Redmi Note 4 to India in January. The company is also expected to launch an octa-core Snapdragon 625-running variant in the nation rather than the deca-core MediaTek Helio X20 version the original Chinese model possesses.

Also Read: Xiaomi Mi 6 could be the most powerful smartphone ever

Xiaomi introduced two new blue and black color options for the smartphone in December. It had notably launched a Mi Explorers program in India that same month. Participants would get their hands on a new Redmi phone before others, with the device in question likely being the Redmi Note 4.

Here’s quick look at the specs of the Xiaomi Redmi Note 4:

Stay tuned for more on the Xiaomi Redmi Note 4 the moment it lands in India.