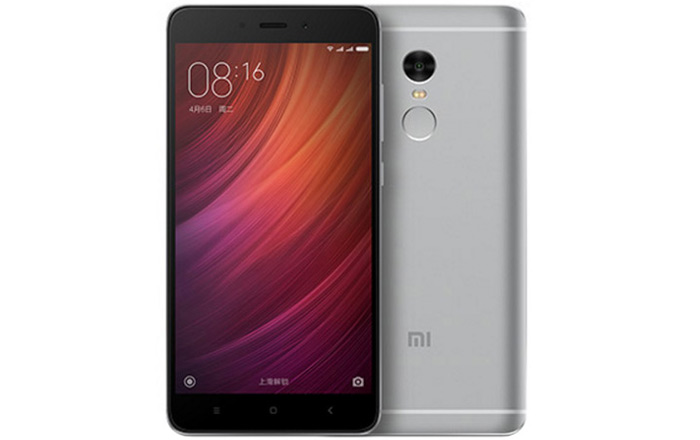 Xiaomi’s widely expected to launch the Redmi Note 4 in India on January 19, having sent out invites for an event set to take place on that day. Now a new set of teasers indicate that the phone will be exclusively sold via Flipkart.

Flipkart set the ball rolling by tweeting that India’s new all-rounder was visiting it on January 19. Cricketer Ravindra Jadeja responded to the post by stating that he was the country’s leading all-rounder. Redmi India then joined in the marketing ploy by asserting that its new all-rounder is coming out on the aforementioned date.

Flipkart then finally posted a short teaser which provided a sneak peek at what to expect from the device. The video revealed that the phone would be a complete package with stunning looks, incredible stamina, and lightning fast speeds. All signs point to the Redmi Note 4 being the handset in question.

Word on the street is that Xiaomi will replace the deca-core MediaTek Helio X20 processor present in the Chinese model with an octa-core Snapdragon 625 SoC for the phone’s India release. The basic 2GB/16GB iteration of the former is priced at CNY 899 (roughly Rs 8890) and the 4GB/64GB one at CNY 1199 (about Rs 11860).

A neat summary of the specs of the Xiaomi Redmi Note 4:

We’ll keep you updated regarding the cost and configuration details of the Redmi Note 4 the second it goes official in India.