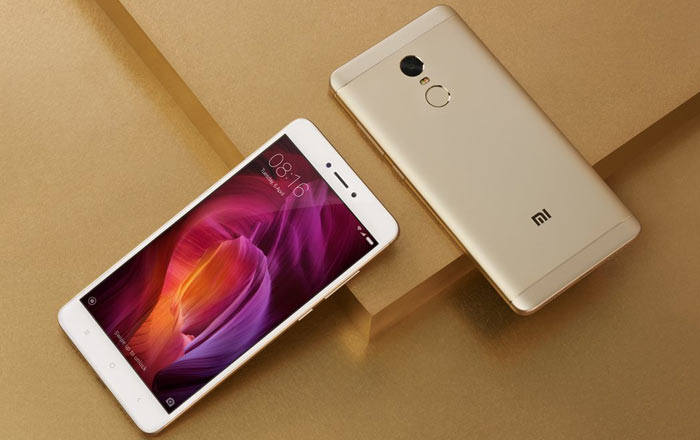 The Xiaomi Redmi Note 4’s 2GB of RAM variant is all set to be available in India for the first time since the phone’s arrival two weeks ago. The company is vending the phone only via its own site today starting at 12pm.

To recap, 3 versions of the Redmi Note 4 were announced in India namely 2GB/32GB, 3GB/32GB, and 4GB/64GB models priced at Rs 9999, Rs 10999, and Rs 12999, correspondingly. Only the latter two were initially being sold in the country during the handset’s first January 23 sale held on the brand’s site and Flipkart.

Flipkart is not vending the Redmi Note 4 at this point of time, with the blank page for the smartphone simply stating that it’s currently unavailable. The February 3 sale being conducted on the manufacturer’s site is noteworthy for having all 3 options up for grabs. It’s also an open sale, meaning no pre-registrations are required.

It should be noted that Xiaomi’s promised matte black color is yet to make its way to India. The device is currently available in dark grey and gold. A blue shade had been announced in China previously, but the company hasn’t said anything about that iteration coming to the country till date.

Specifications of the Xiaomi Redmi Note 4 at a glance:

You can buy the Xiaomi Redmi Note 4 here.