China’s regulation body, TENAA has passed two different models of the Xiaomi Redmi Note 2 smartphone which has been shown to grab a 5.5-inch display. Usually, once this process is completed by handsets in the country, it’s only a matter of days before the product is unveiled.

The interesting part here is that the company has already announced a mystery event that will be held on July 16. It has stopped short of mentioning what will be showcased at this gala, but the teaser image that can be spotted in the space down below does suggest that the product has something to do with metal.

It’s likely that the Xiaomi Redmi Note 2 will ship with a metal body, so July 16 could well be its arrival date. The Mi 5 and Mi 5 Plus which happen to be the firm’s new flagship devices can also be expected to arrive on the said date. 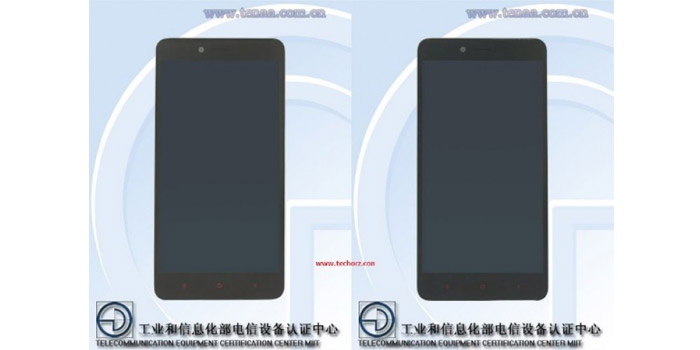 It has also come to light that this Xiaomi phone will grab a 3020mAh battery. That’s a smaller one if compared against the power pack of its predecessor, which is a cause of concern. From previous leaks about the device, we’ve even learned that it will house a fingerprint scanner on its rear surface. 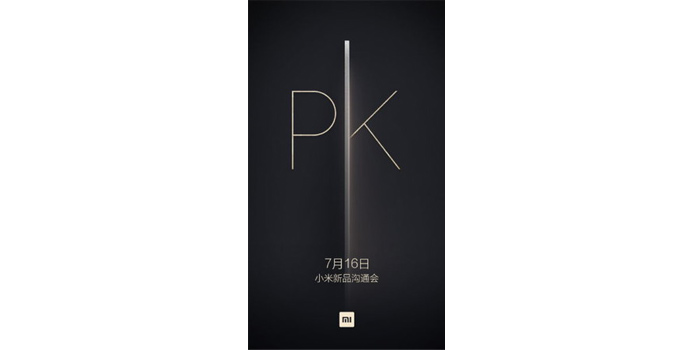 Let us now see whether it’s really the Xiaomi Redmi Note 2 and the Mi 5 range that are unveiled at the July 16 event, or is it a completely new product altogether.