Xiaomi has officially launched the Redmi 6 Pro and Mi Pad 4 in China, putting an end to an endless stream of leaks and rumors. The former is the first Redmi phone to get hold of a notch design.

Other than the cutout, the Redmi 6 Pro looks a lot like the Redmi Note 5 Pro. Both sport the same dual rear vertical camera setup at the back and narrow borders up front. The notch helps the Redmi 6 Pro gain an aspect ratio of 19:9 for a bit more screen than its 18:9 counterpart, although it does have a slightly smaller 5.84-inch display.

At those rates, users will be getting a fairly large 4000mAh battery, a fingerprint scanner, an octa-core Snapdragon 625 processor, and an AI-powered facial recognition system. The 12MP + 5MP dual snappers have gotten equipped with PDAF, an aperture of f/2.2, and an AI portrait mode. Even the 5MP selfie shooter comes with an AI portrait mode. 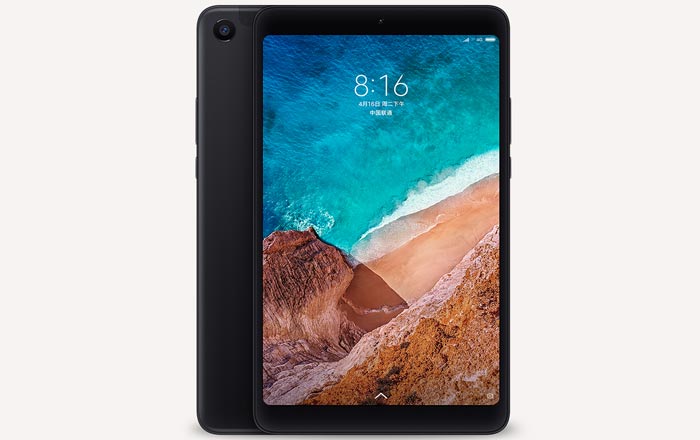 As for the Mi Pad 4, the 8-inch FHD (1920 x 1200p) tablet has gotten an all-new 16:10 aspect ratio and AI Face Unlock. The Snapdragon 660 SoC onboard fuels a smart game acceleration feature, while a large 6000mAh battery takes care of longevity. There’s a 13MP rear lens and a 5MP front-facing camera for shooting photos.

Specifications of the Xiaomi Redmi 6 Pro: