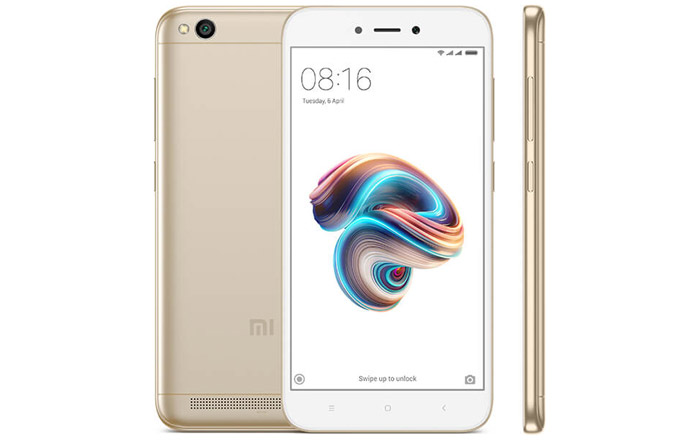 Xiaomi’s Desh Ka Smartphone has been revealed as the Redmi 5A all along, with the budget handset set to be Made in India for its local run. It’ll hit Flipkart, the brand’s site, and the Mi Home Store on 7 December at 12 pm before eventually making its way to other offline retailers.

Xiaomi’s also joined hands with Reliance Jio to offer customers a Rs 1000 cashback. Participants will have to commit to paying Rs 199/month for 12 months to be eligible for the deal, after which they’ll get 10 vouchers worth Rs 100. These coupons can be used to get a discount on plans worth Rs 309 and above or data add-ons worth Rs 201 and above before 30 Nov 2018.

The Redmi 5A is a bit different from its Chinese counterpart in that it has the above mentioned 3GB/32GB model and a dedicated microSD card slot instead of a hybrid one. The device isn’t that big of an upgrade over its previous variant. In fact, it has a smaller 3000mAh battery.

Xiaomi Redmi 5A specifications at a glance:

Xiaomi still claims the Redmi 5A has an 8-day battery life on standby mode though, made possible by MIUI 9 optimizations. Once again, you can snap up the handset via Flipkart and the company’s e-Store.