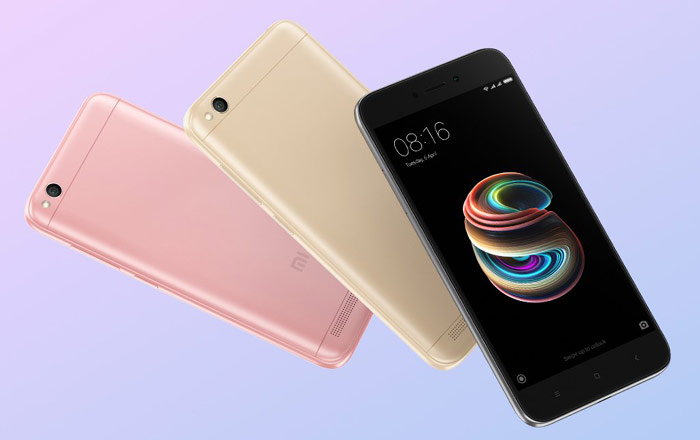 With the launch of the Redmi 5 just a day away now, Xiaomi has decided to increase the price of the Redmi 5A. To be clear, it’s not exactly a raise since the company has actually returned the phone back to its original cost.

The Redmi 5A arrived in India back in November 2017 as an affordable phone with a Rs 5999 cost. However, Xiaomi decided to discount the phone by Rs 1000 immediately upon its launch. It’s been selling at Rs 4999 ever since. The brand said that this honeymoon period would end the moment the device sold 5 million units.

It seems that day has come to pass since Xiaomi took to Instagram to announce that the smartphone was back to vending at Rs 5999. This naturally lead to an outcry in the comments section, but there’s little to be done about the change now. The firm notably didn’t confirm whether it had in fact sold 5 million units in its post.

The Redmi 5A did sell 1 million units by the time January came around, so 5 million’s not impossible, just difficult. It’s possible that Xiaomi hastened the hike because it doesn’t want the phone to compete with the upcoming Redmi 5 which might just start at Rs 7999.

Xiaomi Redmi 5A specifications at a glimpse: