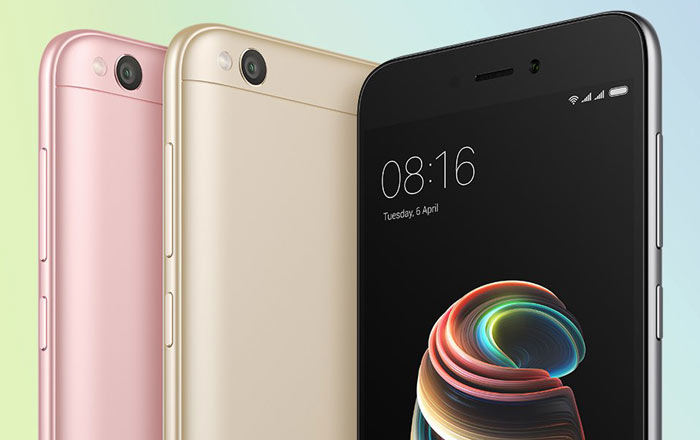 The Redmi 5A got launched at the tail end of November in 2 variants namely a 2GB/16GB option and a 3GB/32GB one. Xiaomi has now decided to switch things up a bit by releasing the latter iteration to offline stores across India, freeing people from having to wait around for the next online sale.

The Redmi 5A has so far been available via Xiaomi’s website, Mi Home stores, and Flipkart. While the 2GB/16GB variant is still sold through these mediums, the 3GB/32GB one is breaking out of its confines to hit brick-and-mortar partner outlets. It’s possible the former will arrive on shelves as well soon.

Strangely enough, Xiaomi has increased the price of the 3GB/32GB version for its physical store presence. It’s gone from Rs 6999 online to Rs 7499 offline. That’s a Rs 500 difference, a significant amount. The final rate will apparently depend on the retailer selling the device.

Xiaomi Redmi 5A specifications at a glance:

It should be noted that the 2GB/16GB Redmi 5A currently sells at Rs 4999 but will eventually transition to Rs 5999 after the first 5 million buyers. If you’re looking to buy the phone on Flipkart or Xiaomi’s site, the next sale is set for December 28 at 12 pm.