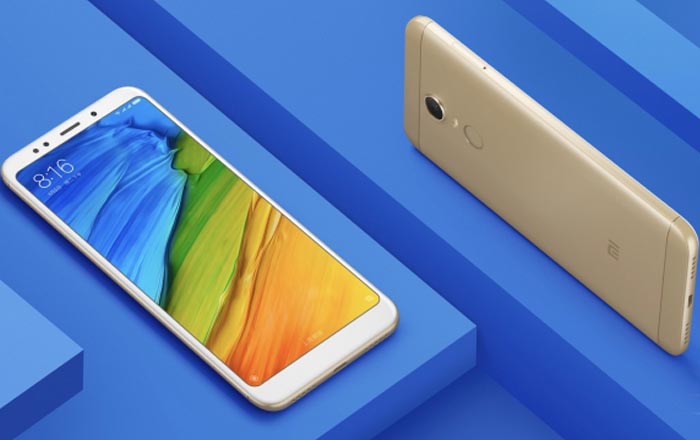 Xiaomi is getting ready to launch its first phone of the year on February 14, sending out invites for an event taking place in New Delhi. It’s also begun promoting the occasion via its local Twitter account, posting a teaser with the number 5 on it.

There are 3 candidates which would fit the bill based on the number 5. There’s the Redmi 5, Redmi 5 Plus, and Redmi Note 5. The first two have already been unveiled in China, so it would make sense for the brand to bring the pair over to India.

On the other hand, the Redmi Note 5 is due for a release in India. There have been a few reports which claim that the Redmi 5 Plus will be rebranded as the Redmi Note 5 when it hits India. This isn’t completely out of the question, especially since the former features plenty of upgrades like an 18:9 screen and selfie light.

Other sightings of the Redmi Note 5 assert that it’s an independent offering which will set buyers back by CNY 1599 (roughly Rs 16310). It’s hard to sort the fact from the fiction right now since there’s no hard evidence either way.

If the Redmi 5 and Redmi 5 Plus do make its way to India, the first might cost something to the tune of Rs 8140 based on its CNY 799 price and the second around Rs 10180 going by its CNY 999 rate. These are the starting costs of course, as Xiaomi will probably sell multiple variants varying between 2GB and 4GB of RAM and 16GB and 64GB of ROM.