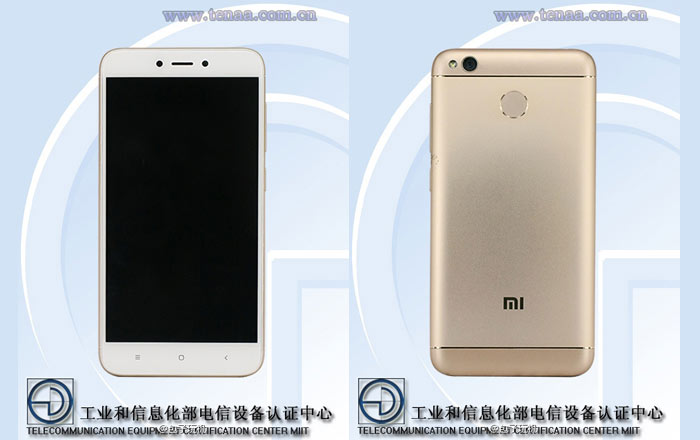 A mysterious new Xiaomi handset with the model number MAE136 popped up on TENAA recently, sparking speculation that it was the Redmi 5. Some reports say it could perhaps be the Redmi 4X.

To recap, the Redmi 4 came out in November last year. The handset in the latest leak is probably a sequel to the series given the similarities between the two in terms of design. As for its name, rumors say Xiaomi will launch it as the Redmi 4X since it may be an updated version of its predecessor with slightly improved specs.

Others claim it’ll be part of an entirely separate Redmi 5 lineup. In any case, the device in the leak is likely set to be an affordable offering going by the features listed on TENAA. It sports a 5-inch screen, 4000mAh battery, measures 139.24 x 69.94 x 8.65mm, and supports dual-SIMs.

While not explicitly mentioned, the images suggest that the Xiaomi handset will be composed out of metal and feature a rear-facing fingerprint scanner. It also runs on Android, though which version isn’t clear. Little else can be gleaned from the leak.

In other Xiaomi-related rumors, the company has confirmed that it’s working on a successor to the Mi Mix. The nearly bezel-less smartphone made a big splash when it came out last year, turning heads with its unique design. The company hasn’t dropped any major hints about what to expect from the next addition except that the device will be designed by Philippe Starck once again.