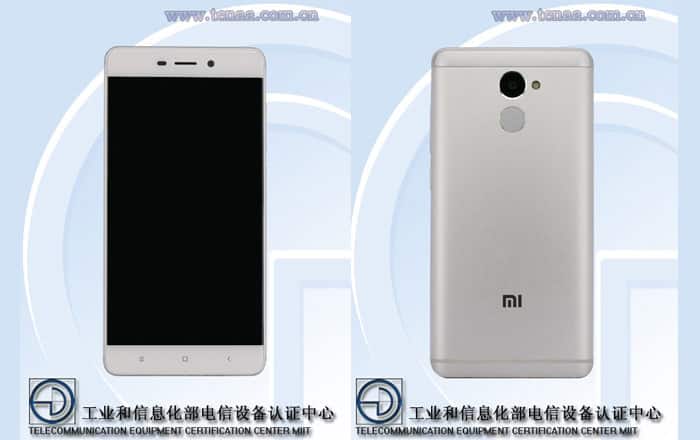 Xiaomi seems to be on a roll recently going by the spurt of new devices hanging about Chinese sites. Three unreleased phones by the company have been spotted on TENAA, although two of them seem to be the same so it’s likely there are just 2 fresh handsets in the offering.

Kicking things off with the product named 2016090, the smartphone is rumored to be the upcoming Redmi 4. However, a previous leak from a separate Chinese site had presented a slightly different back design for the handset. The fresh set of photos places the LED flash unit on the right side of the camera module, while the earlier ones had it on the left with an additional flash unit to keep it company.

Moreover, the prior report had also suggested it would carry a 5-inch 1080p screen and 3GB of RAM. On the other hand, the TENAA-certified handset has a 720p display and 2GB of RAM. The rest of the specs appear to be in sync between the two, including octa-core processors, a 4000mAh battery, and overall style.

Moving on to the next two Xiaomi phones, one has been labeled 2016111 and the other 2016112. There’s no telling which series these will belong to. They both feature a quad-core CPU, 3030mAh battery, 2GB of RAM, 16GB of ROM, and a unique layout in which the top antenna line passes through the camera and flash unit which are on the top-left corner of the rear surface. 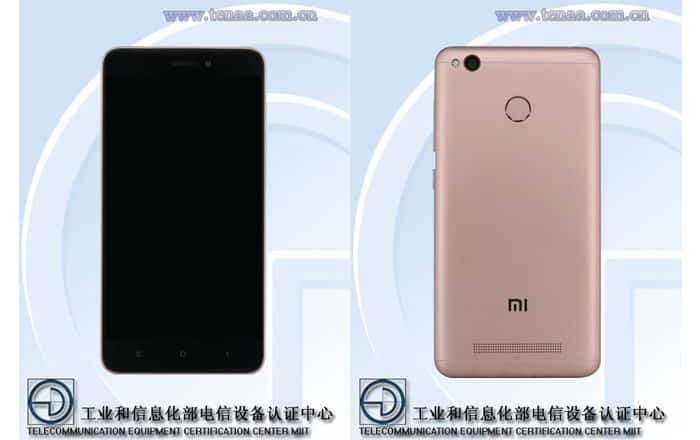 Unusually, the bottom antenna line passes below the speaker grill. Taken as a whole, the look of the devices is very similar to the Redmi 3 series except for the antenna band placement. We’ll keep you updated as and when more details about the new crop of phones comes out.