Xiaomi has brought along the Redmi 4 and Mi Router 3C to India and plans to begin selling both starting from May 20. The two will first hit the brand’s new Mi Home outlet in Bengaluru and then go up for sale via its website on May 23.

The Redmi 4 which has made its way to India isn’t the same Redmi 4 which came out in China last year. It’s more akin to the Redmi 4X which is an upgraded version of the latter. Most of the specs remain the same, with exceptions like the faster Snapdragon 435 processor running through the newer model’s veins. 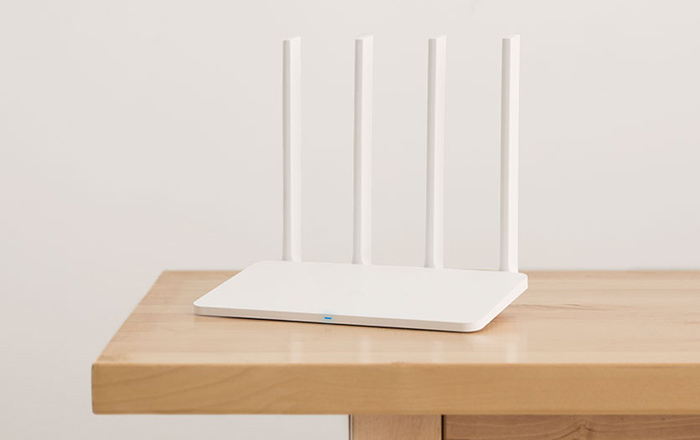 Xiaomi is placing a heavy emphasis on the device’s 4100mAh battery. It claims the smartphone can last for up to 18 days of standby time, 2 days of heavy usage, and 36 hours of talk time. It’s also including a number of features like App Lock, Second Space, and Dual Apps.

Specifications of the Xiaomi Redmi 4 at a glance:

As for the Mi Router 3C, the device will set buyers back by Rs 1199. It’s the company first venture into routers in India. The firm’s fitted it with 4 antennas that support up to 300Mbps speeds with 802.11n and are supposed to ensure a higher operating range and stronger signals. There’s also 64MB of RAM inside, 8 times more than the standard amount.

Other than Xiaomi’s own outlets, the Redmi 4 will also pop up on Amazon India at 12 pm on May 23. The Mi Router 3C will go up for sale via Amazon India and Flipkart on June 8.