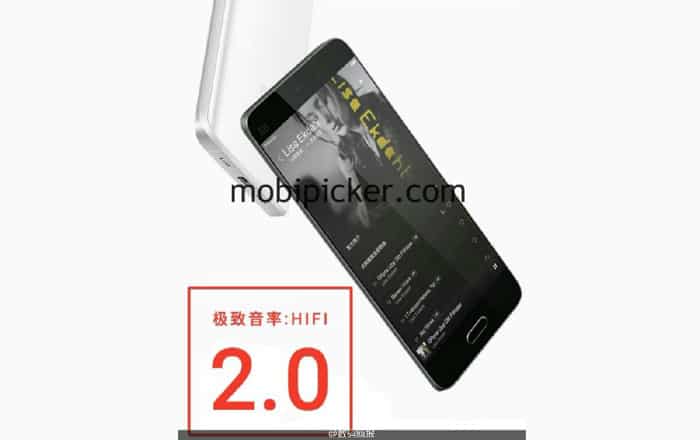 The Xiaomi Redmi 4 and Mi Note 2 have just become the subjects of a major Weibo leak which reveals pretty much everything there is to know about the handsets. The two have been churning rumor mills for quite a while now.

Starting off with the Xiaomi Redmi 4, the handset may be furnished with mid-range specs this time round rather than entry-level features sported by the original Redmi 3. According to Xiaomitoday, the handset is set to be priced at CNY 699 (roughly Rs 7000) and will be launched on August 25.

As for its specs, the Xiaomi handset could be powered by a Snapdragon 625 processor. It might get assisted in its efforts by an Adreno 505 GPU and 3GB of RAM. The device apparently houses a 4100mAh battery equipped with Quick Charge abilities. Other top features include 32GB of internal storage, Android 6.0.1 Marshmallow, an all-metal body, and a 5-inch 1080p display.

Moving on to the Mi Note 2, the handset might just get its hands on the newly launched Snapdragon 821 SoC, effectively becoming one of the first few smartphones to run the top-of-the-line CPU. The fast chipset may well be matched by an equally impressive 6GB of RAM and 128GB of ROM.

The Xiaomi Mi Note 2 may come out on September 5. Stay tuned for more on the handset the moment it and the Redmi 4 become official.