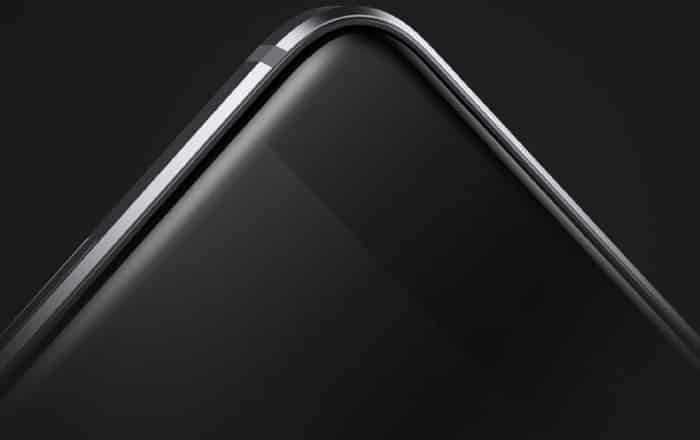 Xiaomi is finally making the Redmi 4 official at an event in China taking place on November 4. This fresh nugget of information is based on a teaser poster on the company’s Weibo account.

The image showcases what is likely the top-left corner of the Redmi 4. It appears the handset has been blessed with 2.5D curved glass, narrow bezels, and a metal frame. The little which can be gleaned seems to match up with what we’ve seen of the device previously when it went through TENAA certification.

It should be noted that there was another handset spotted alongside the TENAA-certified Redmi 4 which is now being referred to as the Redmi 4A. The latter is apparently a lower-end version of the former. Both will probably be launched together at the November 4 event.

As for specs, the Redmi 4 may sport a 5-inch 1080p or 720p display, 2GB or 3GB of RAM, 32GB of internal storage, an octa-core Snapdragon 625 processor, and a 4000mAh battery. In terms of photography, the smartphone may serve up a 13MP rear camera and 5MP front-facing shooter.

As for the Redmi 4A, it might make do with a 5-inch 720p screen, 3030mAh battery, quad-core CPU, 2GB of RAM, and 16GB of ROM. The variant notably features a different design from its higher-end version, with the top antenna line passing through the camera module.

Stay tuned for more on the Redmi 4 and Redmi 4A up until its official unveiling on November 4.