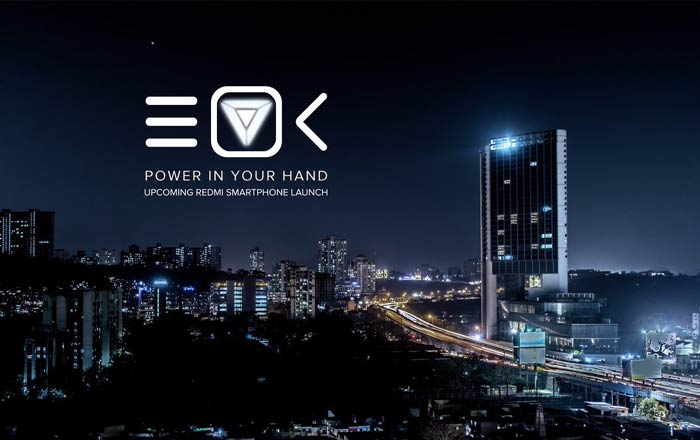 Xiaomi is preparing to launch a new Redmi smartphone in India, tweeting out a teaser hinting at the same. As is the norm with early announcements, the brand isn’t revealing what exactly is coming out or when.

The most likely candidates for the upcoming handset are the Redmi 4 or Redmi 4 Prime. Both were launched alongside the Redmi 4A back in November last year but did not make the journey to India in March 2017 when the 4A arrived in the country.

Xiaomi at the time confirmed that the successors to the Redmi 3S and Redmi 3S Prime were heading to India. The brand’s latest teaser features the caption ‘Power in your hand’ on top of a city nightscape. Its VP Manu Kumar Jain later tweeted the same image and added that this will be the second big announcement of the month.

This at least serves to confirm that the new Redmi offering will make its debut in May itself. As for the other big announcement Jain is referring to, it’s probably a reference to the fact that Xiaomi is opening up its first Mi Home store in India at Bengaluru on May 11.

Specifications of the Xiaomi Redmi 4: