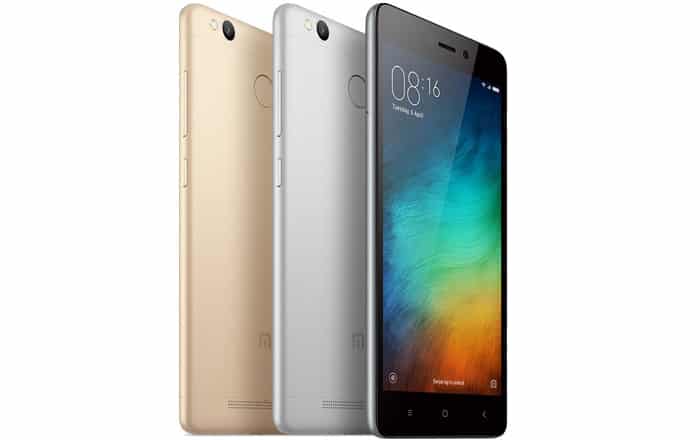 The Xiaomi Redmi 3S Prime has officially hit availability in India after arriving in the country last week. The smartphone is currently up for sale via the brand’s official website and Flipkart.

To recap, the new Xiaomi Redmi 3S Prime was unveiled alongside the lower-specced Redmi 3S priced at Rs 8999 and Rs 6999, respectively. The latter will go up for sale next week. Both offer a similar set of specs but are differentiated by a few key factors.

Also Read: Xiaomi has launched its own VR headset

One of the top features of the new Xiaomi device is its 4100mAh battery. The powerhouse can supposedly last for 3 days at a stretch thanks to system-level power optimizations. It also boasts of quick charging abilities. Under the hood, the handset gets things done with the help of a Snapdragon 430 processor and Adreno 505 GPU.

As for its photography skills, the Redmi 3S Prime flaunts a 13MP camera which has been equipped with PDAF to ensure images get focused within 0.1 seconds. It’s also accompanied by an aperture of f/2.0, 5-piece lens, and LED flash. There’s also a 5MP front-facing snapper with an aperture of f/2.2 and 1080p video recording skills.

Here’s a neat look at the top specifications of the Xiaomi Redmi 3S Prime:

Once again, you can buy the Xiaomi Redmi 3S Prime via Flipkart and the company’s site.