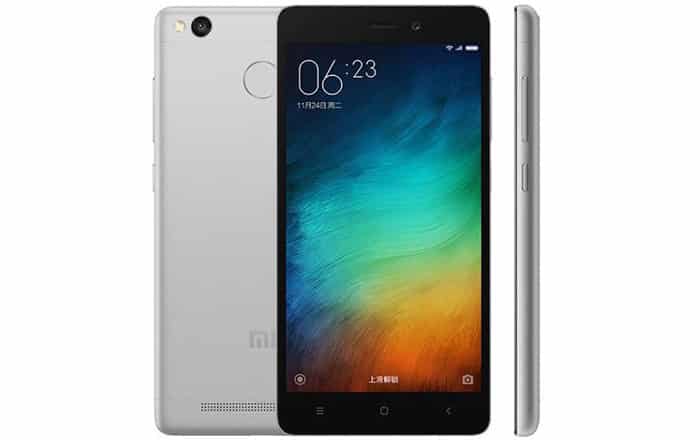 Xiaomi is apparently all set to launch the Redmi 3S Plus in India going by a new report. Unlike previous smartphones released by the company, the handset is supposedly going to be its first offline-only product.

If true, this marks a huge change in Xiaomi’s strategy for India. The manufacturer had first entered the country as an online-exclusive brand. It recently tweaked this tactic by expanding its offline presence in the country. Now it seems the firm is ready to push out its first physical outlet-only phone in the form of the Redmi 3S Plus.

As per Gadgets 360, the Redmi 3S Plus is identical to the Redmi 3S Prime except for the fact that it has 2GB of RAM. The new handset reportedly has an MRP of Rs 9499 and a best buy price of Rs 8799. The latter figure makes it just Rs 200 cheaper than the older handset which is currently being sold online at Rs 8999.

To make things more confusing, Xiaomi also vends the Redmi 3S in India. That particular version doesn’t have a fingerprint scanner and packs 2GB of RAM and 16GB of ROM. The Redmi 3S Plus thus finds itself sandwiched between the two.

A quick summary of the main specifications of the Xiaomi Redmi 3S Plus:

The Xiaomi Redmi 3S Plus will go up for sale on October 1 via retailers across India.