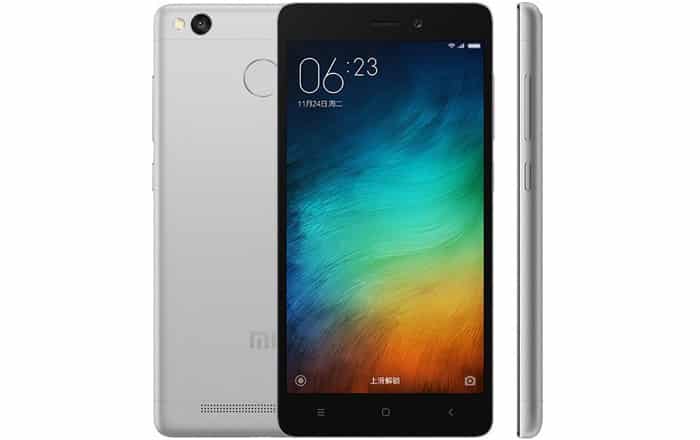 The Xiaomi Redmi 3s is all set to arrive in India this week going by a fresh set of rumors. The handset first hit China back in June this year, possibly making the subcontinent the first market it’ll be sold in outside of its home country.

The Xiaomi smartphone strongly resembles its predecessor in terms of design. The new device is primarily distinguished by the fact that it carries a fingerprint scanner on its back. The handset also boasts of a faster octa-core Snapdragon 430 processor, a notable upgrade from the older model’s Snapdragon 616 SoC.

Also Read: Xiaomi may launch its own VR headset on August 1

Top highlights of the Redmi 3s include its 4100mAh battery, 5-inch 720p display, and 13MP main camera. The snapper comes equipped with PDAF, an aperture of f/2.0, 1080p video recording abilities, and LED flash. Even the smartphone’s 5MP front-facing lens can shoot in 1080p.

A quick roundup of the top specifications of the Xiaomi Redmi 3s:

We’ll keep you updated as and when the Xiaomi Redmi 3s officially makes its way to India.