Following a number of rumors that had already given away its existence, the Xiaomi Redmi 2A has finally been unveiled in an official manner by its maker. This device is being positioned as an affordable version of the already very cheap Redmi 2 smartphone.

The Xiaomi Redmi 2A will be made available in China on April 8 at RMB 599 which translates into around Rs 6200 or $96. And we’re sure when it does hit India in the future, its price will hover somewhere around the Rs 4000 mark, making it an incredible proposition for smartphone enthusiasts in the country. 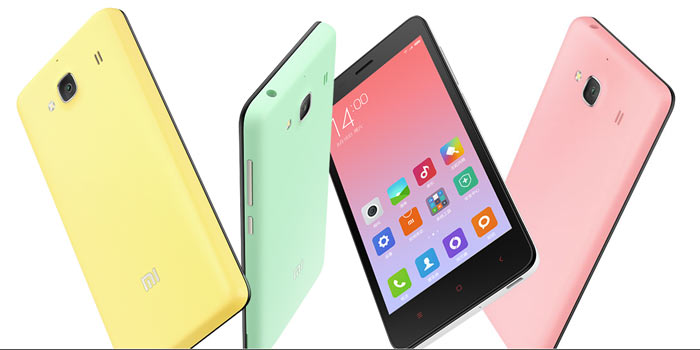 That’s because most of its components are similar to those of the Redmi 2 that’s being offered via Flipkart right now at Rs 6999. While the said device runs on the combination of a 1.2GHz quad core Snapdragon 410 processor and 1GB of RAM, the Redmi 2A can be found sporting a 1.5GHz quad core Leadcore CPU and 1GB of RAM.

Leadcore happens to be a China-based chip-maker that was recently purchased by Xiaomi. This of course further helps in the company’s mission of keeping the price of its new handset down.

Here’s a quick glance at the main specs of the new Xiaomi Redmi 2A smartphone: 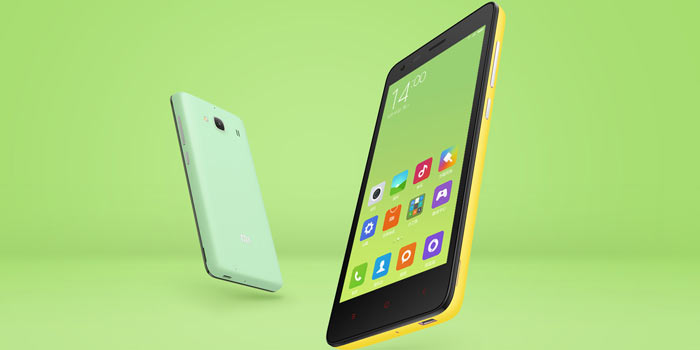 Alongside the fresh Xiaomi Redmi 2A handset, the manufacturer has even gone on to unveil a pink colored variant of the Mi Note phablet and a 55-inch Mi TV 2 model bearing 4K UHD resolution.