Xiaomi Redmi 1S launching in India today, can it be more successful than Mi 3?

The highly affordable Xiaomi Redmi 1S smartphone is finally set to be officially launched in India today, after a very long wait. The company had started sending out invites for an event scheduled to take place on August 26 and it clearly says that the handset in question will be the main highlight.

Now, there’s no word on whether the Xiaomi Redmi 1S will go on sale today itself, but chances are high that the device will hit pre-order status in the next couple of days considering that the product page briefly went live on Flipkart last week. The handset’s price is already known and it offers an impressive roster of features at Rs 6999. 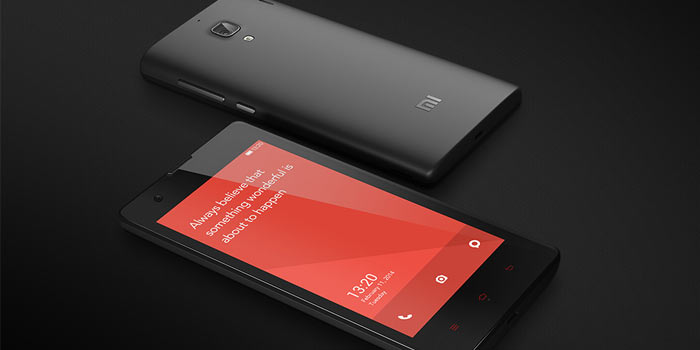 At the said amount, you’d mostly get entry-level KitKat phones. The Redmi 1S, however, is a mid-range release and like its larger sibling, there isn’t much of a competition that it has to face. Well, the phone will have to go up against releases such as the Karbonn Titanium S19, the ZenFone 5 and the upcoming Moto G successor which are highly attractive options.

Where specs are concerned, the handset in question offers a 4.7-inch 720p HD IPS display and it’s powered by a quad core 1.6GHz Snapdragon 400 processor. Where memory is concerned, the phone delivers 1GB RAM, 8GB storage and 64GB microSD expandability. 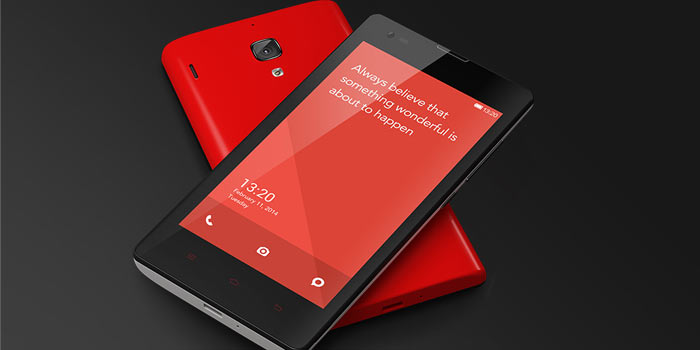 Here’s an overview of the Xiaomi Redmi 1S’ specs:

As mentioned above, pre-orders for the Xiaomi Redmi 1S and its accessories should commence today.