With the launch of the affordable yet feature-packed Mi3, Xiaomi has opened a new chapter for the Indian smartphone market and it will be continuing that with its equally exciting Redmi 1S and Redmi Note devices next month. These have been priced by the Chinese manufacturer at Rs 6999 and Rs 9999, respectively and will be sold exclusively through Flipkart.

The Redmi 1S is a dual SIM device highlighted by its 4.7-inch 720p HD IPS display. It is powered by a Qualcomm Snapdragon 400 chipset which bears a quad core processor running at 1.6GHz. Along with 1GB of RAM, this smartphone also feature 8GB of storage which can be expanded further up to 64GB. An 8MP main camera, a 1.6MP front snapper and a 2000mAh battery form its other highlights. 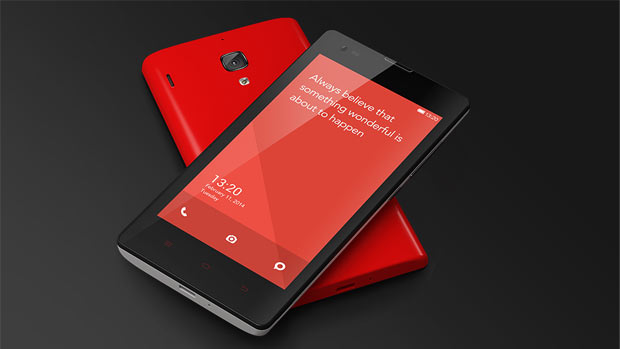 Here’s a clear look at the specs of the Xiaomi Redmi 1S:

While the M1 is Xiaomi’s flagship and the Redmi 1S is its entry-level device, the dual SIM Redmi Note is its draw for competing in the phablet segment, with its large 5.5-inch 720p HD display. It features an octa core processor, a 13MP rear camera, a 5MP webcam and other advanced features. It should be noted that both these devices run the Android OS but carry the company’s own UI called MIUI.

Know more about the Xiaomi Redmi Note through its complete specs list: 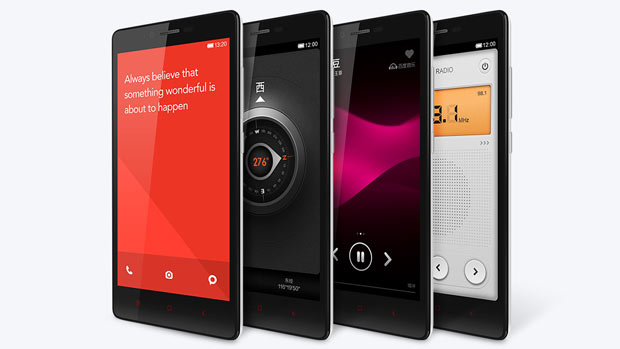 While the Mi3 from the company will be going on sale tonight, the Xiaomi Redmi 1S and Redmi Note will hit Flipkart in August.