The past few days have not been good for Xiaomi, but the company isn’t ready to be bogged down by the whole High Court fiasco, and has announced that sales of the Redmi 1S will commence on December 23. This phone has been allowed to be sold in the country because is features a Qualcomm processor and not a MediaTek one.

The Chinese firm was ordered to halt the import and sales of its handsets in India by the Delhi High Court recently due to an allegation from Ericsson that they run its patented technologies without any licenses or royalties being exchanged. The right to sell the Xiaomi Redmi 1S has been earned by the company due to the fact that the patent dispute only applies to smartphones featuring MediaTek chipsets. 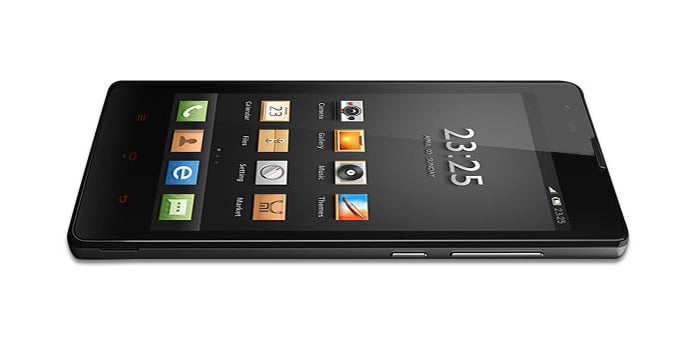 Yesterday, Xiaomi managed to successfully point this out to the Delhi High Court which effectively allowed it to import and sell only those devices that feature the Qualcomm-made SoCs inside them, and that too until January 8. Hugo Barra has now announced through his Facebook page that the mid-range Redmi 1S running the Qualcomm Snapdragon 400 SoC will be going on sale using the company’s trademark flash sale model on December 23.

A neat look at the specs of the Xiaomi Redmi 1S: 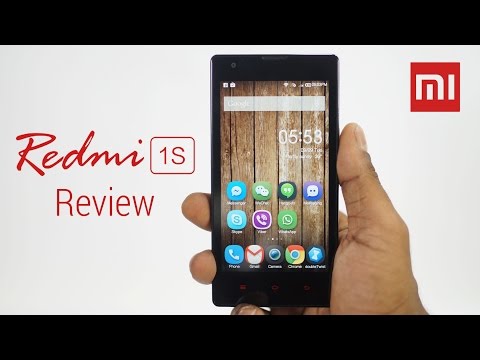 Registrations for this sale of the Xiaomi Redmi 1S will be opened shortly, but as for the big question of the Redmi Note’s comeback, that will happen in the weeks to come, and the device will arrive this time in the form of a 4G variant, as the 3G version features a MediaTek chipset onboard.