Following the footsteps of the high-end Mi 3 is the Xiaomi Redmi 1S which too seems to be set for ultra-fast stock clearances, as the first 40000 units were snapped up earlier today in just about 4.2 seconds. This mid-range phone comes at an extremely affordable price if its specs are to be considered and it will be put up on sale again next week on September 9.

The Xiaomi Redmi 1S has its price set at just Rs 5999, and we’d be lying if we say we didn’t expect it to go out of stock in a matter of seconds. The company’s flash sale model is to be blamed for this. New units are brought in every week to keep the sale limited and exclusive, thus increasing the value of the products. 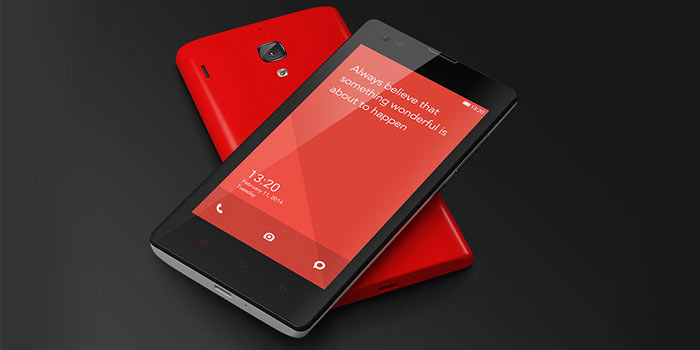 Same was the case with the Xiaomi Mi 3 which had once sold out in just 2 seconds. While the said model has been temporarily discontinued, it’s now time for the Redmi 1S to enjoy its share of the limelight.

Also Read: Xiaomi’s MIUI 6 update is your best bet at getting the Apple iOS experience on Android

This smartphone comes equipped with a quad core Snapdragon 400 processor and showcases its visuals on a 4.7-inch 720p HD display. An 8MP rear camera, 1GB of RAM, 8GB of storage and a 2000mAh battery also form part of its offerings. 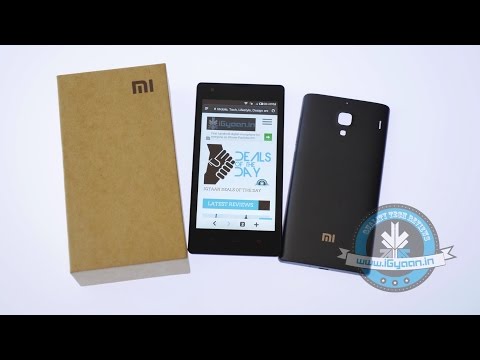 A short look at the specs of the Xiaomi Redmi 1S:

We have a review of the Xiaomi Redmi 1S brewing up which should be online tomorrow. Stay tuned until then.