Xiaomi Redmi 1S about to give sleepless nights to Moto E, ZenFone 4 with Rs 5999 price

Competition in the Indian smartphone market has reached boiling point and this is evident by the fact that even a device with such neat specs as the Xiaomi Redmi 1S can retail in the country at just Rs 5999. Yes, that’s the price at which you’ll be able to buy the device through Flipkart on September 2.

If you’re lucky that is, since the handset will be following the same much-dreaded flash sale model which has been adopted by the ultra-elusive Xiaomi Mi 3 handset. It’s true that the Redmi 1S was earlier revealed to feature a Rs 6999 price tag, but a drop of Rs 1000 has been applied to its retail value today. 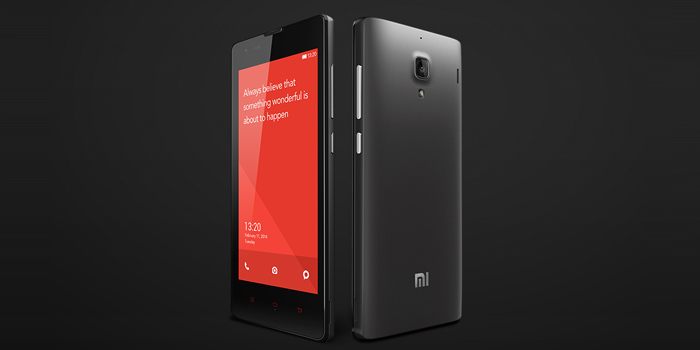 September 2 is when it will be made available for purchase to those who register for it beforehand. We’re not expecting stocks to last on the site for more than a few seconds after that.

This Xiaomi phone poses tough competition to the likes of the Moto E, the Asus ZenFone 4 and other smartphones made by Indian players to counter the Motorola offering. It has been blessed with an incredible array of components that definitely don’t suit its price tag.

Here’s a quick glimpse of the Xiaomi Redmi 1S’s specs: 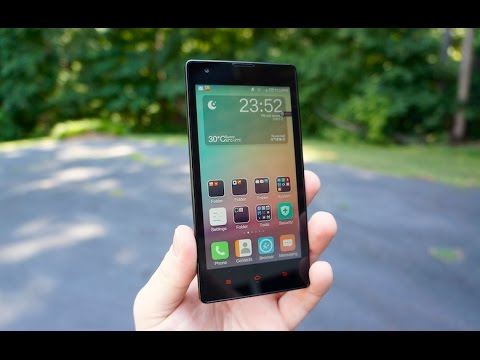 Registrations for the Xiaomi Redmi 1S in India will open at 6pm today via Flipkart which will of course be its sole seller.

Facebook
Twitter
Pinterest
Linkedin
ReddIt
Tumblr
Flip
Previous articleAndroid One smartphones only a few days away from being unveiled
Next articleLG L60 has gone on sale in India at Rs 7999, official price is Rs 9000