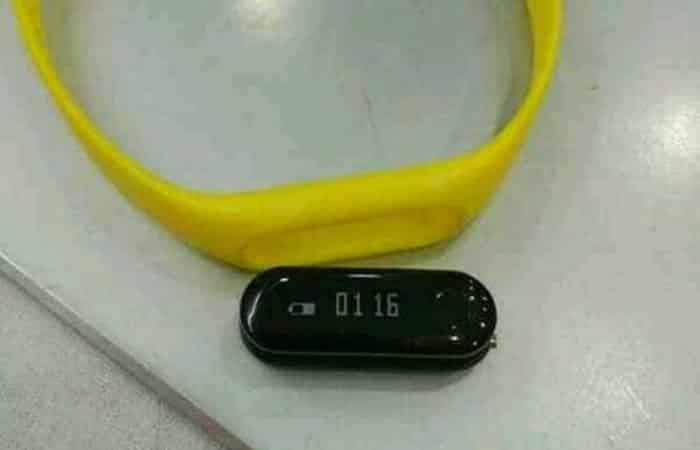 In a huge blow for eager Xiaomi fans looking to snap up the Mi Band 2, the company has announced that its release will be delayed by a month. It’s not clear whether this means its May 10 launch date has been delayed as well or the development only affects the availability of the wearable.

In any case, don’t expect to get your hands on the Mi Band 2 before June. The news has been confirmed by Huami CEO Huang Wang whose company actually puts together the device. In a Weibo post, he stated that the mass production of the gadget was facing issues, effectively meaning that it couldn’t be manufactured in large quantities.

The report was further corroborated by Xiaomi CEO Lei Jun who also took to Weibo to say that raising the level of production of the Mi Band 2 was tricky at the moment. He hopes to release the device after a month’s delay, though this isn’t set in stone yet.

In the meanwhile, you can speculate over the freshly leaked image of the Xiaomi fitness band which has been making the rounds on the internet for the past few days. Going by the snap, the next-gen gadget will retain the same silicon material design as its predecessors.

The major new change which can be spotted is the addition of a brand-new display. The Mi Band and Mi Band 1S both feature only 3 LED lights for notifications and relied heavily on a person’s smartphone to get information across. This could all change if the new leak proves to be accurate.

Stay tuned for more on the Xiaomi Mi Band 2 as and when new tidbits about it pour in.