Xiaomi, a company that has made its name selling Android smartphones in China, Hong Kong and Taiwan, has gone and done a zinger by poaching Google’s Hugo Barra. The brand aims to take its product portfolio international and who better to steer the ship than the VP of Android Product Management at Mountain View? In other news that’s equally interesting, IDC says that Micromax is second only to Samsung when it comes to smartphone vendors in the country.

And Android is the thread that binds the two news together. Without Google’s mobile OS, it’s difficult to picture these local brands making it anywhere near the top spot considering the pull that big brands like Apple and Samsung boast of. Nokia may not have felt that the OS could be its saving grace, but many small names have sprung up around Android and Xiaomi as well as Micromax are two noteworthy success stories. 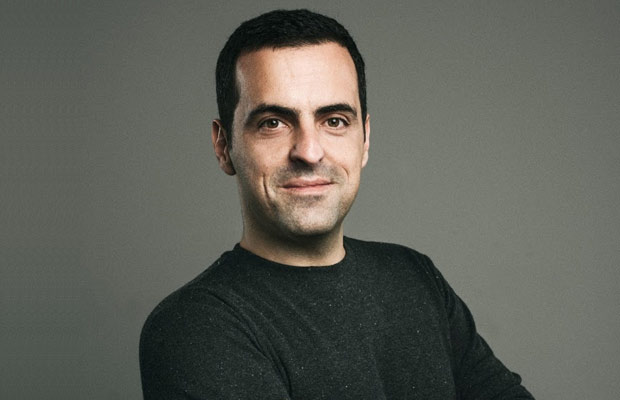 Xiaomi’s Mi 2S handset was reported to have beaten the Galaxy S4 in the Chinese market in the first half of this year. It has a 2.5% market share (Apple: 4.6% and Samsung: 18.6%) in the country’s smartphone market and is valued at twice that of the vanishing BlackBerry or on par with Lenovo. The company already has Microsoft, Google and Motorola ex-employees in its coffers, says TechCrunch. Considering all of this, it’s probable that Xiaomi could help raise China from its reputation of the Mecca for assembling gadgets or spinning device rip-offs.

But would we even have heard of the company had Android been out of the picture?