Xiaomi partners with Uber to deliver Mi Note within minutes

Owning a Xiaomi Mi Note in Singapore and Malaysia has just become as easy as sitting in an Uber ride. The two involved companies have announced a partnership under which customers will be able to purchase the device right through the taxi app.

The best part about this PR stunt is that interested parties will get to own the device just minutes after having placed the order. That’s a pretty exciting deal to consider, if you ask us. And moreover, there is no catch to it, as some would expect.

Those living in Singapore and Malaysia will start seeing an extra option in their Uber apps, for the kind of ride they want. On the bottom bar, when you select the Xiaomi option, you will be shown all the rides that are carrying the Mi Note phablets with them. 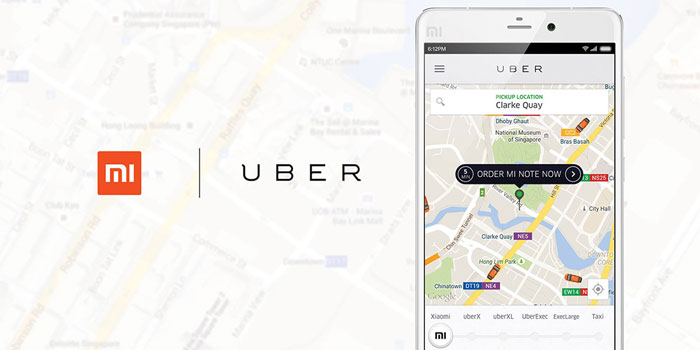 You can order the device right then and there, and the driver will come deliver it as he would usually arrive to pick you up. You will of course be charged on your credit card; again, just like you’ll normally be charged for a cab ride. The neat delivery service sounds great on paper, but it remains to be seen how well it works in the areas it’s available in.

Here’s a full lowdown on the specs of the Xiaomi Mi Note: 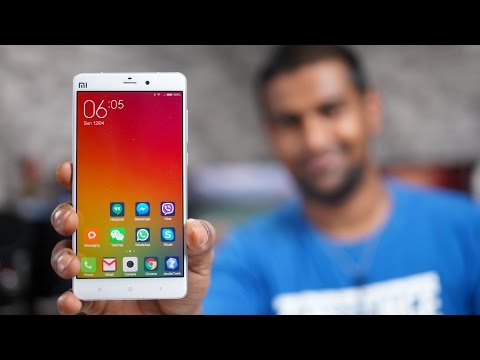 So far, only Singapore and Malaysia have been brought under the umbrella of this partnership between Xiaomi and Uber. It seems both the companies will be judging its performance there, before bringing it into other nations.