Xiaomi has slowly been moving away from its exclusive partnership with Flipkart and it will soon be establishing an offline sales channel as well. The latest word out is that the company has partnered with The Mobile Store to offer its devices at retail locations.

The company’s head of India operations, Manu Jain, officially revealed this information to the Economics Times. For now, a total of two Xiaomi handsets, the Mi 4 and Redmi Note 4G, will be made available at The Mobile Store starting today. This initiative, however, will only be limited to Delhi-NCR and the prices will be the same as the ones used online, Rs 19999 and Rs 9999, respectively. 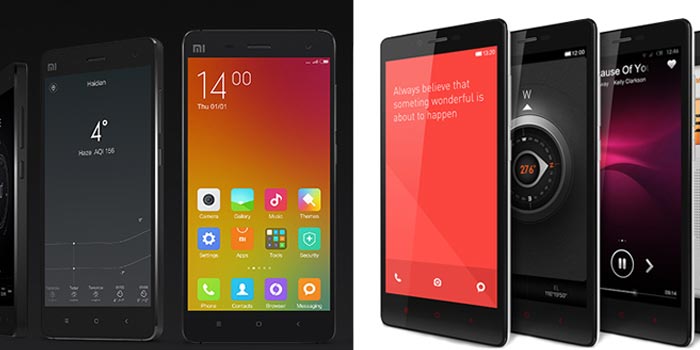 The report also went on to say that a total of 55 stores will be carrying the two said handsets and they will also act as service centers for repairs. This is the first time Xiaomi will be implementing an offline approach in India. It did a similar thing with the Redmi Note 4G a couple of months back, but then it partnered with telecom operator Airtel to sell its smartphone.

Additionally, Xiaomi has launched its own online store through its Mi website, but is only selling a few accessories. We expect to see more devices including smartphones and a tablet be made available in the next few months. In recent news, the company dropped the flash sale approach for the 64GB Mi 4 smartphone. The open sale commences today, while the Redmi 2 will continue on with the traditional strategy for now.

Xiaomi clearly wants to have a retail presence in India and its partnership with The Mobile Store is proof of this. What’s more, the company is also going to setup Mi experience zones across the country in the near future.