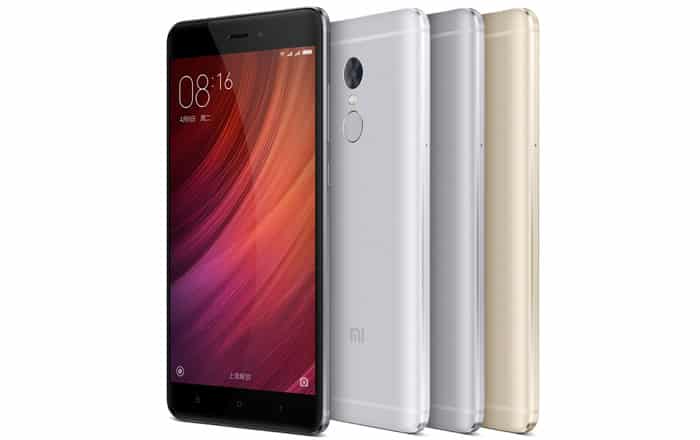 Xiaomi has officially unveiled the Redmi Note 4, the latest member of the brand’s series of budget phones at compellingly low prices. The handset is only being sold in China for now, with no word on whether it’ll make the trip to distant lands.

The main talking point when it comes to the Redmi Note 4 is its deca-core MediaTek Helio X20 processor. The inclusion of the CPU marks Xiaomi’s second venture into the world of ten-core processors after the launch of the Redmi Pro.

As for its photography skills, the Redmi Note 4 has been blessed with a 13MP primary camera which is accompanied by features like an aperture of f/2.0, 1080p video recording, dual-LED flash, and PDAF. There’s also a 5MP front-facing snapper which can apparently shoot 85-degree wide-angle photos.

Here’s a quick rundown of the main specifications of the Xiaomi Redmi Note 4:

The Xiaomi Redmi Note 4 will be sold in gold, grey and silver colors. We’ll let you know as and when the manufacturer decides to release the phone in markets outside China.