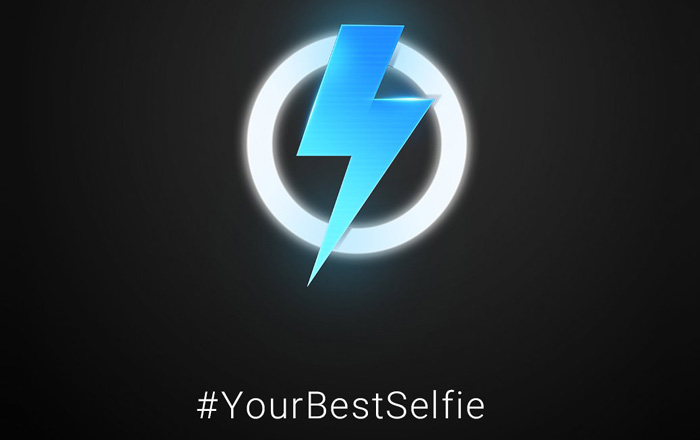 Xiaomi’s begun teasing an all-new handset series via its social media channels, boasting that the best selfie smartphone is coming soon. You’ll only have to wait a week to find out what it’s talking about since it’s holding an event on November 2 to launch the device.

Speculation is rife as to what Xiaomi’s plans are. It’s teasing the phone on its MIUI forums as well, hinting that it includes something which fans have been impatiently waiting for. It’s possible this is an allusion to MIUI 9 which has been making slow progress over the past few months. Plus, the lightning symbol in the image above looks just like the software’s logo.

The circle behind the lightning is probably symbolic of the selfie camera. There are already a couple of phones that run on MIUI 9, such as the Mi Mix 2, Mi Note 3, and Redmi Note 5A. Out of the 3, the latter two are also qualified to be considered selfie-centric phones. Both sport 16MP front-facing lenses equipped with real-time beauty filters.

The Mi Note 3 has a special ‘Adaptable AI Beautify’ tool that utilizes the power of AI-based algorithms to deliver realistic effects like smoothening skin without affecting image quality. It’s important to mention that the company hasn’t brought any Note series phone to India ever since the lineup got launched in 2015.

In a way, that would make the Mi Note 3 the first of a new smartphone series, albeit one which has already made its debut in China. Still, the fact that Xiaomi is teasing the phone on its official forums as well suggests that the upcoming handset is completely brand-new. We’ll just have to wait and see what the company comes up with on November 2.