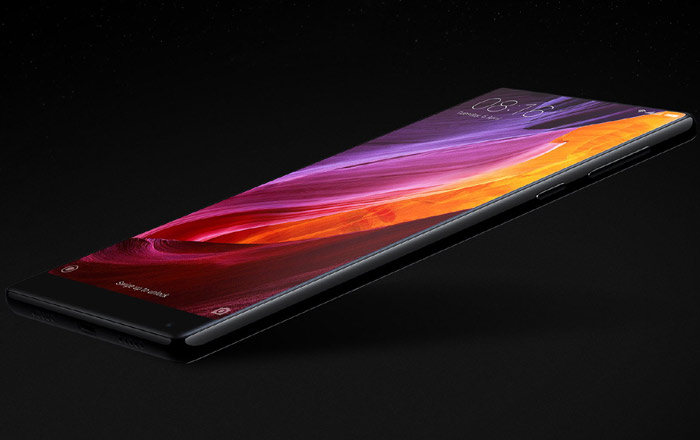 A mysterious new Xiaomi handset has popped up on benchmarking site Geekbench running Qualcomm’s latest MSM8998 AKA Snapdragon 835 processor. The page lists its name as the Mix Evo, suggesting that the brand might have a variant of its nearly bezel-less smartphone in the works.

To recall, the Mi Mix came out in October last year packing the Snapdragon 821 SoC. Its arrival was followed by rumors of a smaller Mi Mix Nano, but these were later dismissed by the company. The brand recently announced a white variant of the handset at CES 2017 carrying the same set of specs as the original.

This looks to be the first time the existence of a device called the Mix Evo has come to light. The Geekbench listing doesn’t reveal too many details about it other than the fact that it sports a Snapdragon 835 CPU, packs 4GB of RAM, and features Android 6.0.1 Marshmallow.

The top-of-the-line Snapdragon 835 chipset probably means the Xiaomi offering is meant for the premium market sector, just like the standard version. The processor is also expected to be a part of the company’s next flagship Mi 6.

A quick recap of the specs of the Xiaomi Mi Mix:

We’ll let you know as and when more details about the Xiaomi Mix Evo drop in.