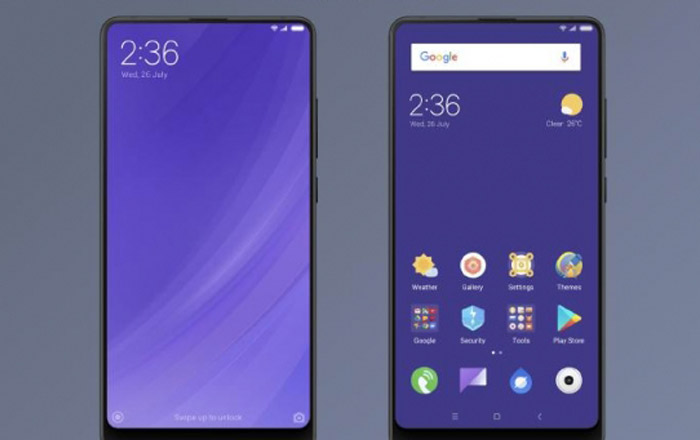 As expected, Xiaomi has announced the stable version of its MIUI 9 Global ROM at its Y series launch event in India. The software has been months in the making and will finally begin rolling out starting from November 3.

Even older devices like the Mi Note, Mi 4i, Redmi 2, Redmi 2 Prime, Redmi Note 4G Prime, Redmi Note 2, Mi 4, Redmi Note 4G, Mi 3, and Mi 2 are part of the upgrade. Xiaomi’s promising much faster speeds once the update is installed, claiming that the UI is as fast as the stock Android on the Mi A1.

There are plenty of changes to look forward to in MIUI 9. Split Screen support has arrived for better multitasking and a new Smart Photo Editing feature lets users eliminate unwanted objects from an image. The Mi Video app has been shaken up to add compatibility with more formats and auto group content.

Xiaomi’s also integrated a couple of India-specific skills such as Indian festival cards in the Calendar app, new stickers, and exclusive themes. The IRCTC tool in the Messages app can now scan cluttered SMSes and transform it into an easy-to-read card with all the relevant information.