Xiaomi has been teasing the launch of its upcoming Mi4 flagship, but it looks like an online retailer has spoiled the surprise. The handset in question has been listed for sale and almost everything about the device has been divulged, including specs and price.

The Xiaomi Mi4 hasn’t been a very well kept secret. The first leak showed up earlier this year during the month of February when the company revealed its plans of going international with its Redmi smartphones. Back then, specs were revealed through a benchmark listing and the latest leak confirms most of the previously rumored components, suggesting that the handset will be a monster. 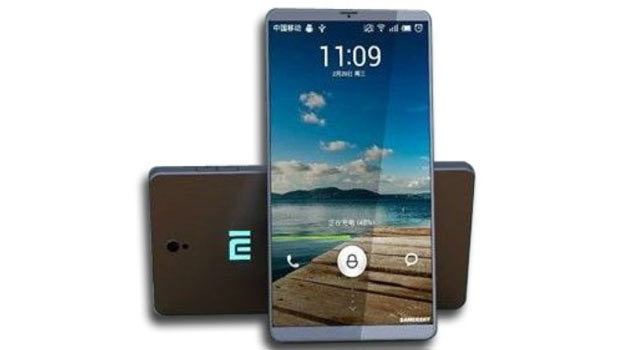 Xiaomi World, an online retailer through which you can have devices from the Chinese company shipped across the globe, has listed the upcoming flagship along with its technical details, notes GSMArena. Assuming that the information provided is authentic, the OEM appears to have done a fabulous job with the handset.

Firstly, it flaunts a very clean and minimalistic appearance where the front panel has a high screen-to-body ratio with extremely narrow bezels as seen on the LG G3. It also looks to be super slim, but no details about the dimensions and weight have been revealed. The hardware here is definitely drool-worthy and clearly superior than what you’d find on most flagships.

The Xiaomi Mi4 goes official on July 22 and the online retailer notes that it could sell for $599.99 unlocked. Expect it to go on sale in China first followed by other Asian countries.