The Xiaomi Mi3 has been launched in India and the company has also revised the price for its high-end smartphone. While the phone was listed on the official website at Rs 14999, it will instead retail for Rs 13999 which is a pretty decent cut. Also, it has been confirmed that Flipkart will exclusively sell the handset in the country.

The Xiaomi Mi3 is a high-end phone offering performance that’s at par with the Xperia Z1 and LG G2. At the said price, it is a serious problem for local OEMs and big players in the smartphone market that mostly offer entry-level and mid-range devices in the same range. 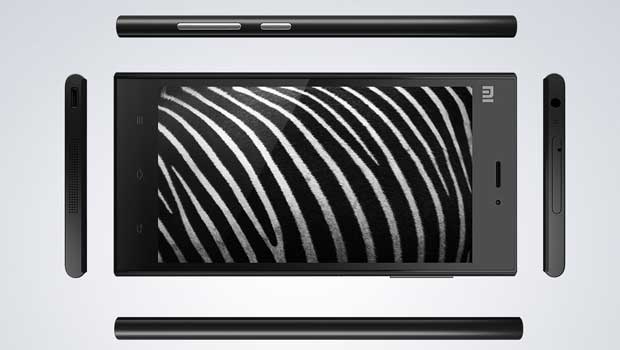 Along with Android 4.4 KitKat which is presented through the highly customizable MIUI 5 interface, you get a well built phone that packs a serious punch through a 2.3GHz quad core processor and 2GB RAM. There’s also a 1080p display, a 13MP rear camera and a 3050mAh battery amongst others.

Also see: BlackBerry Z3 on its way to getting sold out in India

The company also has a good chance of surpassing Motorola’s success as its devices have been seeing huge demand globally, but it all depends on how well it markets its products. Xiaomi has announced that it plans to setup around 36 service centers across the country for after-sales services. 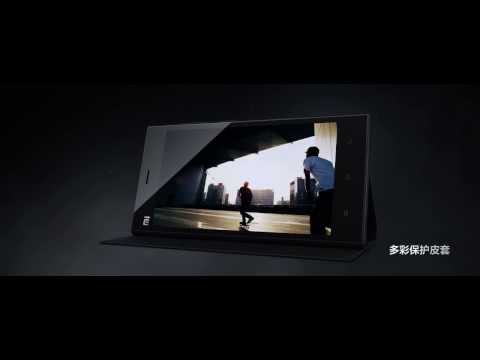 Head over to this link if you wish to register for the Xiaomi Mi3. Sales start on July 22 at 12pm and we expect to see a huge demand for the device. Additionally, the company will also launch the mid-range Redmi for Rs 6999 and the Redmi Note for Rs 9999, but no release date has been specified as yet. The MiPad will arrive in India as well, later this year.