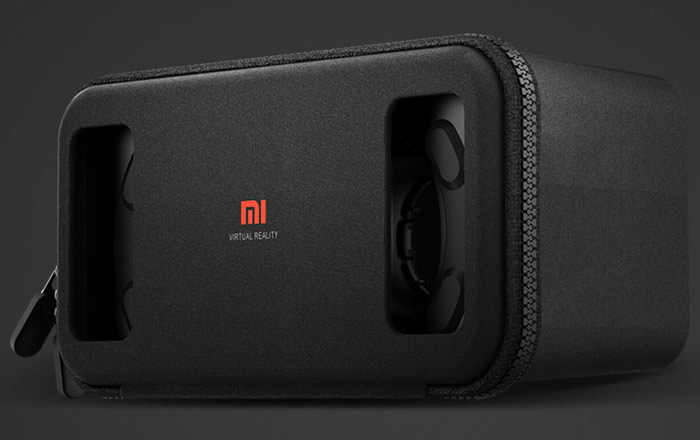 Xiaomi had hopped on to the virtual reality bandwagon back in August this year with the launch of the Mi VR Play headset in China. The device has now made its way out of the country into India.

The Xiaomi Mi VR Play carries an affordable Rs 999 price tag and will be sold via the brand’s website starting from December 21. It’s not to be confused with the company’s other headset, the Mi VR, which came out in October and features a more premium set of specs.

The Mi VR Play serves as an entry-level device for people who want to experience VR without burning a hole in their wallet. It could also be seen as an alternative to the inexpensive Google Cardboard. The new headset is sturdier than the latter and features materials such as Lycra to make it lightweight and comfortable.

Xiaomi’s also implemented a two-way zipper which makes sure a person’s handset doesn’t fall out. There’s also two holes cut out on the front to adjust the phone and prevent overheating. The manufacturer claims that the product is compatible with smartphones which measure anywhere between 4.7-inch and 5.7-inch in terms of dimensions.

Specs-wise, the Mi VR Play uses optical-grade aspheric lenses which have a high tolerance interval of 0.01mm and weighs in at 208.7g only. There’s also a metal button at the top which is in direct contact with a consumer’s device via a high-responsive conductive silicone button inside.

The Mi VR Play is compatible with the Google Cardboard app. Xiaomi’s also launched a new application called Mi Live which focuses on live streaming local content. You can download it here and buy the headset here.