An event held by Xiaomi in China today saw the launch of the new Mi TV 2S which happens to be a 9.9mm thin 4K television set. This smart screen comes in five different color options for its side surfaces, while it exists in the form of two variants – standard and cinema, which will be made available for purchase soon.

The size of the Xiaomi Mi TV 2S’ panel is 48 inches, and it possesses the ability to display lossless 4K content. The panel is made by Samsung, and boasts of an 85 percent NTSC color gamut coverage. It of course comes pre-installed with the company’s very own MIUI TV software that’s based on Android 5.0 Lollipop.

Handling the processing department within the Mi TV 2S is a quad core MStar 6A928 CPU that’s accompanied by a Mali-T760 GPU. Furthermore, apart from 2GB worth of RAM, this television set also possesses 8GB worth of storage space. It has its own speakers of course, but its cinema edition comes with a Dolby supporting standalone sound system as well. 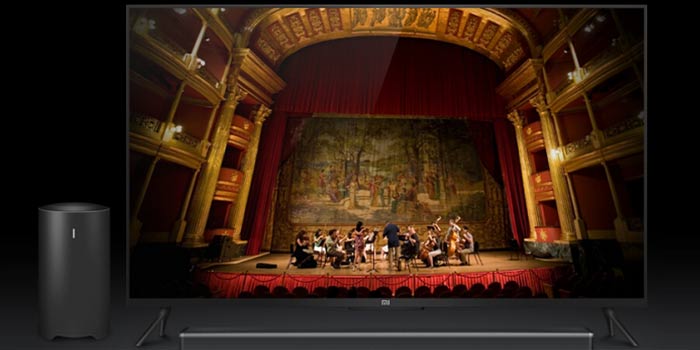 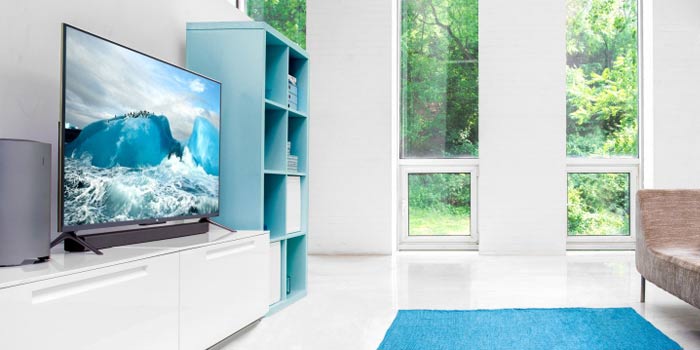 Apart from the 48-inch model, there are no other screen sizes that have been unveiled by the company for now. We’ll have more on the Xiaomi Mi TV 2S as soon as plans about its launch in other territories are revealed by the company.