Xiaomi has been busy releasing a number of handsets within the span of a couple of weeks recently. It’s now outed a number of devices ranging from conventional headsets to atypical air masks.

Starting off with the Mi Sports Bluetooth Headset, the product will set buyers back by CNY 149 (roughly Rs 1500). It’s aimed at people who perform strenuous activities like running or gymming on a regular basis and don’t want their sweat to destroy their headphones.

To that end, Xiaomi has decided to equip the headset with IPx4 certification to guarantee protection from splashes. A 110mAh battery fuels the gadget. It can apparently last for about 7 hours on a single charge. Design-wise, the offering features an in-ear style with a loop to make sure it stays put even during rigorous sports.

Moving on to the Cloth Pear Fresh Air Mask, the anti-pollution air mask is part of Xiaomi’s crowdfunding portfolio. It’s being auctioned at CNY 89 (approx Rs 900) in China. The brand had previously launched stationary Mi Air Purifiers, so the new device isn’t that far out of its wheelhouse. 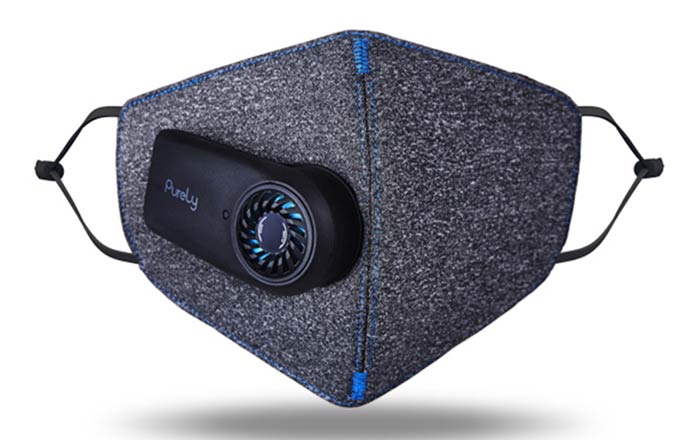 The mask is apparently constructed out of hand-woven high-fiber textile. Its lightness and portability are key to its appeal, which is why the brand has chosen to fit it with an ultra-thin fan and removable cartridge. Its filter is rechargeable and is supposed to achieve a PM2.5 filtration efficiency of up to 99%.

Finally, the new Mi Portable Mouse is priced at CNY 99 (about Rs 1000). It comes with a feature called dual-mode which allows it to utilize Bluetooth or a 2.4G wireless adapter to connect to two computers simultaneously. Users can switch between devices by pressing a dedicated button for that purpose. 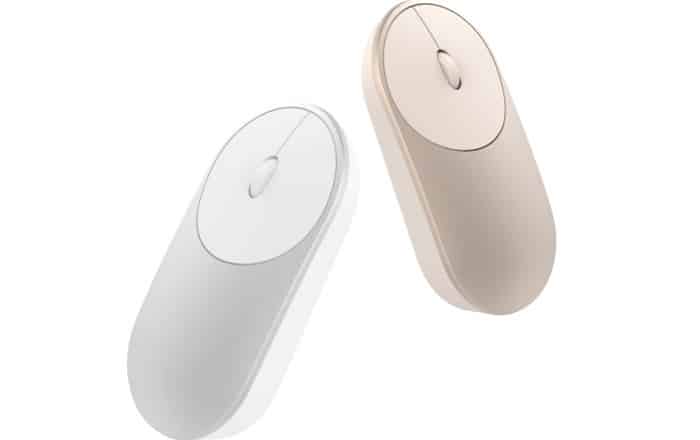 Xiaomi hasn’t announced whether it plans to release any of its new products outside China yet. We’ll keep you updated if it does.