February 10 will mark the first time that the Xiaomi Mi Pad will be sold in any country other than mainland China. The much appreciated tablet is all set to begin its journey in Asian nations like Malaysia, Singapore and Taiwan from tomorrow onwards.

The device will follow the same flash sale model which its maker continues to use in all its markets. This means limited number of units will be available in all the respective markets. Tech In Asia tells us that the Xiaomi Mi Pad will be priced at $299 (US$220) in Singapore and RM 799 (US$225) in Malaysia, while Focus Taiwan has revealed that it will be available in Taiwan at NT$6,999 (US$221). 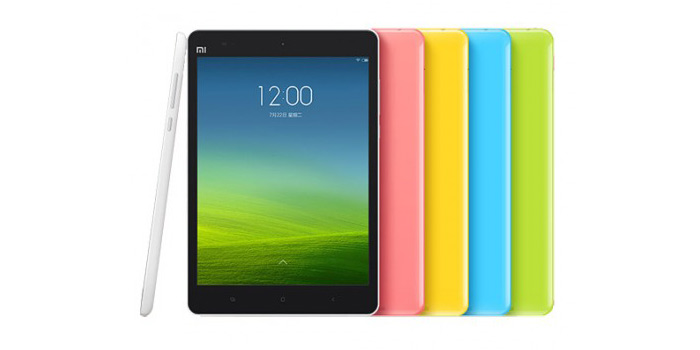 Apparently, only the white colored model in its 16GB form will be made available in the above mentioned countries. For those unaware, the Mi Pad comes equipped with a 7.9-inch 1536 x 2048 pixel display and runs on the ultra-powerful Nvidia Tegra K1 chipset.

It features an 8MP camera which occupies space on its rear surface, while on its front it carries a 5MP snapper. A 6700mAh battery pack keeps it going in between charges. 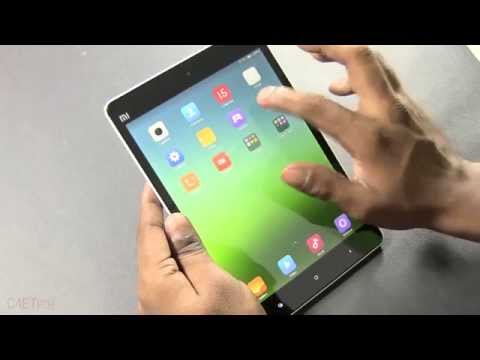 A quick glance at the specs of the Xiaomi Mi Pad: 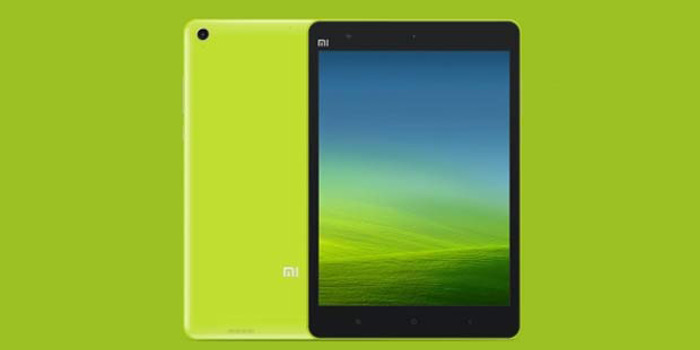 With nations like Malaysia, Singapore and Taiwan now having received the Xiaomi Mi Pad, it seems like India could be next on the list. We’ll have more on it when additional details regarding the matter are out.