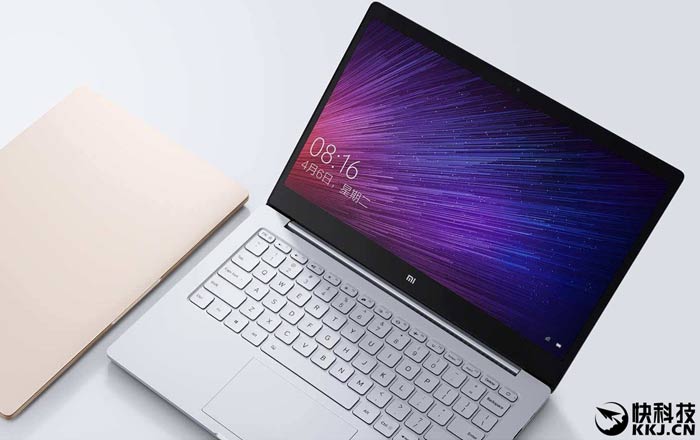 Xiaomi’s going to launch its second-ever laptop at an event in China on December 23, officially issuing invites for the occasion a few days ago. Until now the only known information about the laptop is that it’ll have support for 4G connectivity.

Now a new leak out of China claims that the laptop will be called the Mi Notebook Pro. If true, the moniker clearly differentiates it from Xiaomi’s previous Mi Notebook Air. As indicated by its name, the device may get bundled with an array of high-end specs and an expensive price tag to match.

The report asserts that the Mi Notebook Pro will boast of premium components like an NVIDIA GeForce GTX 960M graphics card and a 3.5GHz Intel i7-6700HQ processor. The latter might be supported by an ample 16GB of DDR4 RAM and 512GB of internal room.

Other leaked specs include a 4K resolution panel and 45W charger. As for its cost, the Xiaomi device could set interested buyers back by a hefty CNY 6000 (roughly $863 or Rs 58600). The figure marks a departure for the brand since it’s primarily known for selling high-quality gadgets at affordable rates.

Xiaomi had notably launched two versions of the Mi Notebook Air back in July this year. It’s not known whether it plans to do the same with the Pro model as well. It appears to be following an Apple-like strategy with its laptops, offering an entry-level Air iteration and a heavy-duty Pro variant.