Xiaomi’s long-awaited Mi Notebook is all set to be launched on July 27, but that hasn’t stopped a couple of leaks from emerging out of China in the days before its unveiling. The new images are apparently live photos of the device in action.

While the laptop in the pictures certainly appears to match what we know about the Mi Notebook so far, there’s no sign of the Mi logo which would have added a layer of authenticity to the snaps. If they turn out to be accurate, it looks like Xiaomi is blessing the PC with a premium all-metal build and very thin bezels.

Moreover, the alleged Mi Notebook can be seen equipped with a USB Type-C port for charging and a USB 3.0 slot. The second real-life snap below depicts a zoomed-in view of the device’s keyboard which reveals that the arrow keys also do double duty as home, end, page up, and page down keys. 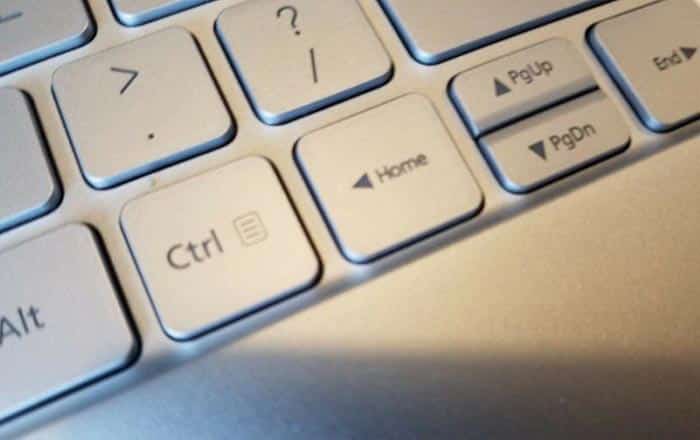 The Mi Notebook Pro on the other hand is supposed to offer top-of-the-line features such as a 512GB SSD, 15.6-inch screen, an Intel Core i7-6700HQ SoC, an NVIDIA GTX 970M 4GB DDR5 graphics card, and 16GB of DDR4 RAM. There’s also a spec sheet comparing the gadget to rivals such as the MacBook Pro and Asus ROG.

The Xiaomi Mi Notebook’s specs appear to match or improve on that of its competitors for the most part. We’ll keep you updated regarding the details of the laptop the moment it becomes official.