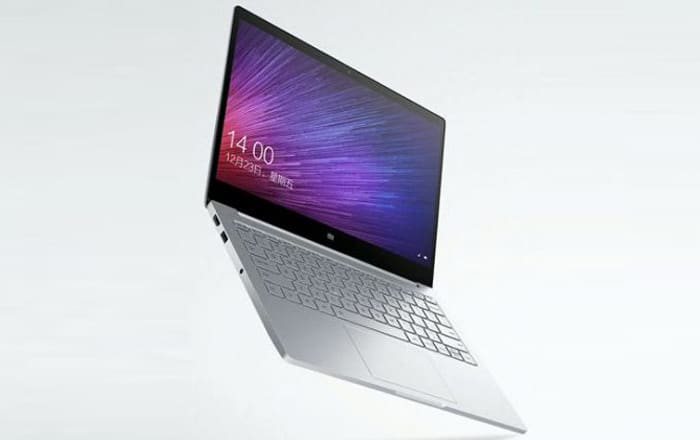 Xiaomi’s officially unveiled the Mi Notebook Air 4G in collaboration with China Mobile, blessing the laptop with a couple of improvements over its predecessor. As can be guessed by its name, one its top attractions is its in-built LTE support.

The LTE-ready Mi Notebook Air is pretty similar to the older model which came out earlier this year. Other than the added connectivity option, another factor which sets it apart from its predecessor is the 13.3-inch version’s sixth-generation Intel Core i7 processor compared to the non-4G iteration’s Intel i5 CPU.

Here’s a neat summary of the top specs of the Xiaomi Mi Notebook Air 4G:

Xiaomi claims the faster i7 processor offers a 10% improvement over the i5 one. The company’s also come out with a new Piston Fresh in-ear headphone. The accessories will set buyers back by just CNY 29 (approx Rs 300). We’ll keep you updated if the firm decides to bring its new products outside China anytime soon.