The Xiaomi Mi Note Pro is the company’s most advanced smartphone right now, and it has just been made available in its home country. This Snapdragon 810-equipped device is being sold in China at CNY 3299 which approximately comes up to Rs 33000.

The Xiaomi Mi Note Pro was unveiled back in January this year, and has taken this long to actually enter the market. Its makers are yet to reveal any plans about it entering regions other than China though.

This Xiaomi phablet boasts of a 5.7-inch Quad HD display bearing a resolution of 2560 x 1440 pixels and a pixel density count of 515ppi. It runs on a 64-bit octa core Snapdragon 810 processor that’s back by a whopping 4GB worth of RAM and an Adreno 430 GPU. 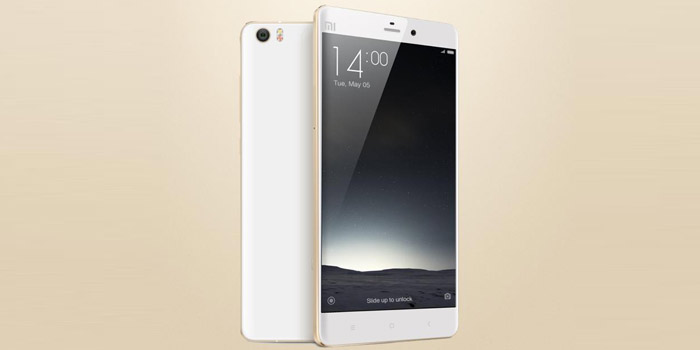 A 13MP Sony IMX214 CMOS camera bearing a 6-element f/2.0 lens and OIS support can be found resting on its rear surface, whereas its front holds on it a 4MP selfie unit. A 3090mAh battery with quick charging support powers the Mi Note Pro from within. Lastly, it’s compatible with LTE Cat. 9 networks which guarantee download speeds of up to 450Mbps.

A neat look at the main specs of the Xiaomi Mi Note Pro: 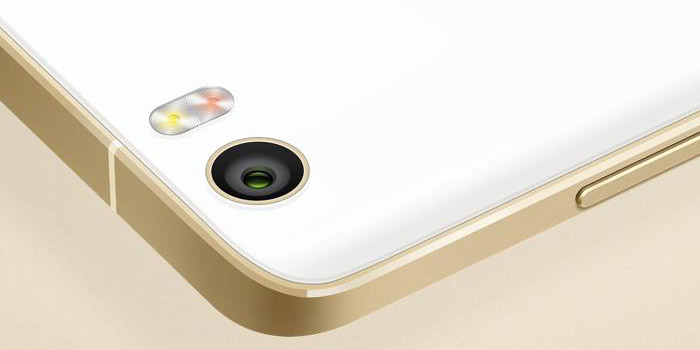 Let us now wait and watch when the Xiaomi Mi Note Pro is announced for markets other than China. It’ll also be interesting to see what kind of a price tag it carries in these territories.