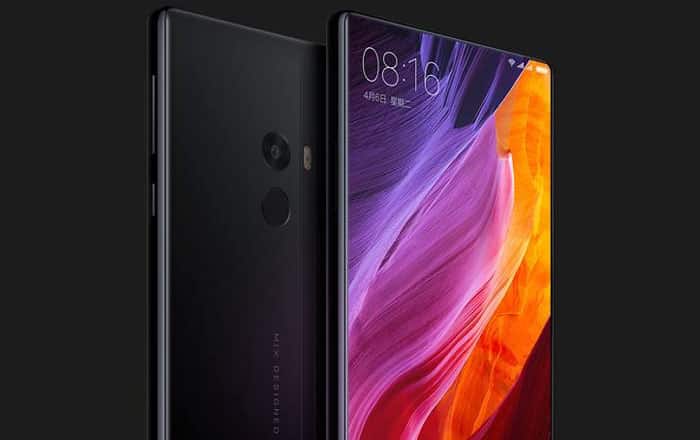 In news that will likely crush scores of Xiaomi fans in India, the brand isn’t planning to launch its latest Mi Note 2 and Mi Mix in the country anytime soon. The two were launched at a massive event held in China on October 25.

Xiaomi VP Hugo Barra confirmed this unfortunate development during a media interaction, categorically stating that the Mi Note 2 and Mi Mix were not coming to India. He also elaborated on the company’s reason for doing so, explaining that its portfolio in India is very small.

This state of affairs necessitates that there be only one flagship a year in India. There’s apparently no place for other contenders since the Mi 5 is the current one. Barra also said that it doesn’t have the resources to market two flagship phones in the nation as of now.

However, this could change in 2017. For now, India will have to do without getting their hands on the dual-curved Mi Note 2 and borderless Mi Mix. Barra went on to talk about the Mi 5s and Mi 5s Plus as well, asserting that an India release for the two was also very unlikely.

The Xiaomi VP supposedly expressed regret for outing the Mi 4 in India after a long gap and failing to launch the 64GB Mi 5 in the subcontinent even if that meant the device would be a bit more expensive. He also confirmed that the brand would be launching its Mi Home experience centers in the country soon.