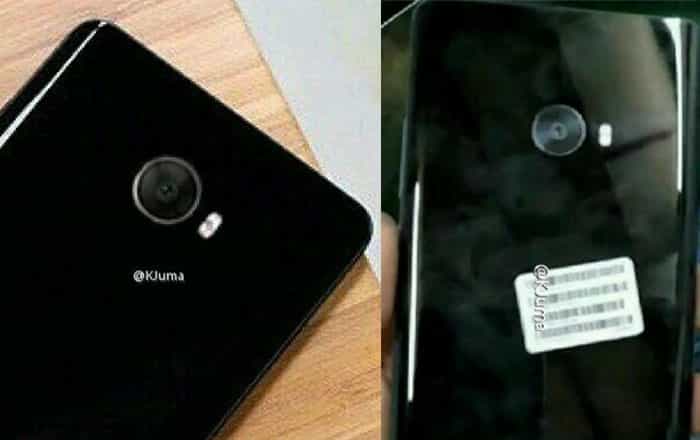 Xiaomi’s upcoming Mi Note 2 has been leaked yet again, this time in the form of a couple of Weibo photos. These live images appear to suggest that the handset will sport a dual-curved screen.

To recap, talk about such an arced display came to light months ago. A number of other theories have been floated by various reports since then, including some which say the Mi Note 2 will be a completely bendable smartphone or others claiming it’ll sport an entirely bezel-less front panel.

The new crop of leaked snaps suggest otherwise. The device in the photos seems to have a dual-edge display, similar to Samsung’s Edge lineup of handsets. Xiaomi has apparently sourced the screens from LG and is blessing it with OLED technology.

A prototype version of the display was supposedly spotted at CES 2015 with a few resolution problems. The Mi Note 2 is expected to output a 2K resolution and feature either a ceramic or glass housing. Other than adding more evidence to the dual-curved screen theory, the new photos also indicate that the device won’t be getting dual cameras.

Only a single shooter can be seen on the back of the smartphone. If accurate, this dashes hopes that Xiaomi would implement a twin-snapper system. Of course, there’s a chance the company is going to announce multiple versions of the offering. The lower-end models could stick to one solitary snapper and the higher-end ones would get the benefit of two.

The Xiaomi Mi Note 2 might be priced at CNY 5699 (roughly $846 or Rs 56400), making it the most expensive handset the company has released till date. It’s expected to be launched on October 25.