The Mi Mix 3 is back in the spotlight, this time courtesy Xiaomi itself. First it released a 3D render of the phone last week. Now it’s rolled out a real-life photo of the handset and revealed that it’s going to support 5G.

Xiaomi Global spokesperson and Director of Product Management Donovan Sung announced the news via his Twitter account. He says the company has successfully tested 5G data connections on its phones and “can’t wait for the official rollout of 5G next year!” He also claims 5G speeds are 10x faster than 4G speeds.

The image depicts the Mi Mix 3 in front of a 5G testing station. If you look closely, you can see “5G+” in the phone’s status bar next to the battery icon. It’s not clear which chip it’s using to support the tech. Some say Qualcomm’s 5G chip will be making an appearance in the phone. 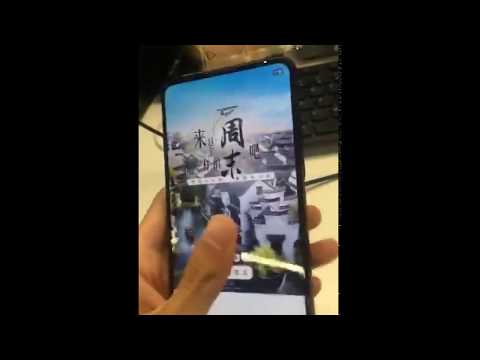 As Sung pointed out though, even if the Mi Mix 3 does support 5G, consumers will have to wait a while before they can enjoy the benefits. A proper 5G rollout isn’t expected to begin until next year. Even then, it will take time for it to reach everyone around the world.

Still, Xiaomi can say it’s one of the first manufacturers out there with 5G phones. The Mi Mix 3 is expected to make its debut next month. One of its biggest features is expected to be its slide-out camera, allowing the front to be completely free of interruptions.

Slashleaks recently shared a video of how this might work. It seems Mi Mix 3 users will have to manually slide the camera module up and down. Oppo favored an automatic system with the Find X. Who knows, maybe Xiaomi has something similar planned and the phone in the leak isn’t the final version.