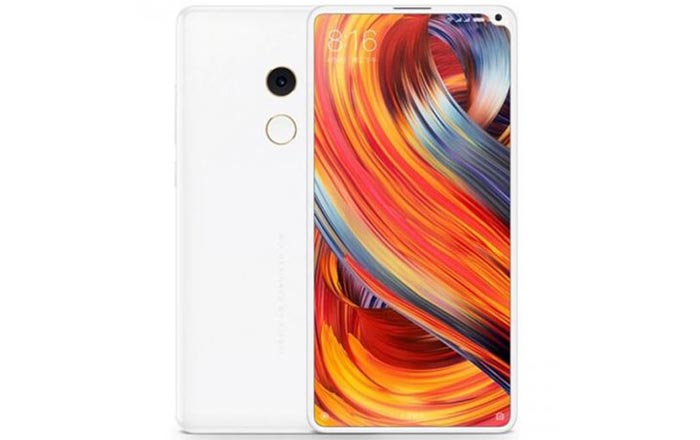 The Mi Mix 2s is reportedly going to be the first phone to launch with the Snapdragon 845 processor inside. There’s been very little proof of this till date, but a new AnTuTu benchmark score could change things on that front.

A device called the Polaris managed to score 270461 on the test recently. The moniker is said to be the code name of the Mi Mix 2s, leading frequent Twitter leakster Ice Universe to believe that it’s Xiaomi’s bezel-less smartphone. The figure is very impressive, but it should be considered with caution since the evaluation is based on the latest version of the app.

As a result, you can’t really compare the score to the ones which were tested based on previous versions. There’s also the fact that such benchmark tests are easy to fake, so it can’t be taken as definitive proof. The Mi Mix 2s is apparently coming out before the MWC 2018 kicks off on February 26, so it won’t be long before the truth comes out.

Xiaomi will have to beat Samsung to the punch if it wants the crown of the first smartphone to be powered by the Snapdragon 845 SoC. The South Korean brand has supposedly scooped up most of the first batch of chips, so it’s difficult to see how the Chinese firm will manage this.

Other than its SoC, the Mi Mix 2s is expected to change things up to a Sony IMX363 sensor and facial recognition technology. Some say it might adopt an iPhone X-style notch, but this is probably not the case.